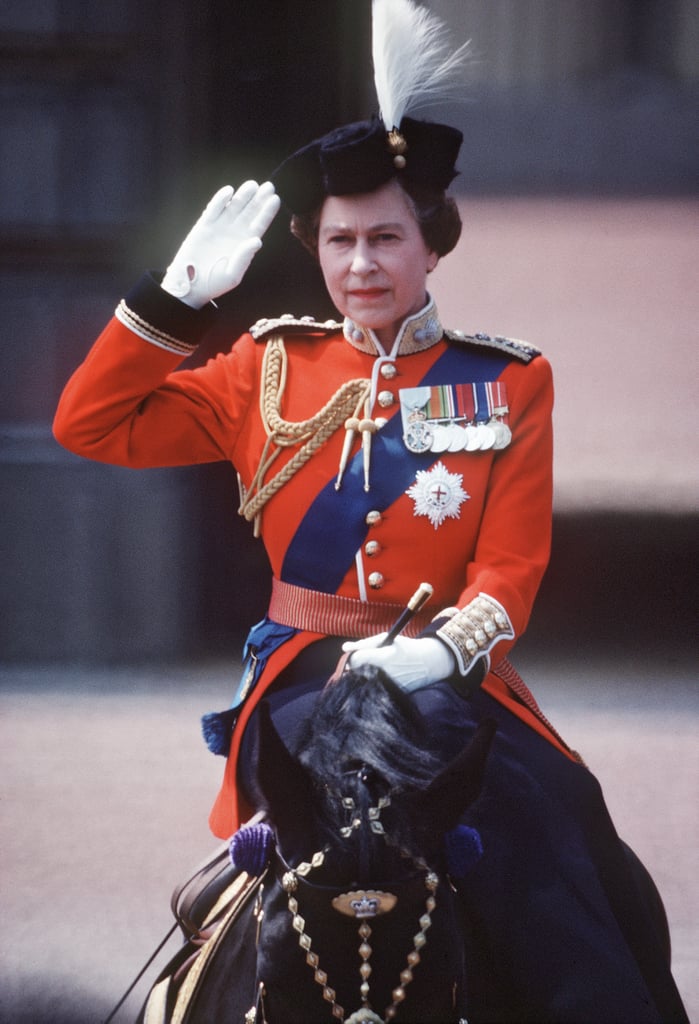 She Had Nerves of Steel

The Queen was known to be brave for many reasons. For example, when a man fired six blank shots during the 1981 Trooping of Colour the Queen, who was at close range on horse back, kept control and barely flinched, winning her much praise. And in 1982, when an intruder entered her bedroom, she remained calm, having a conversation with the man until the police arrived seven minutes later.