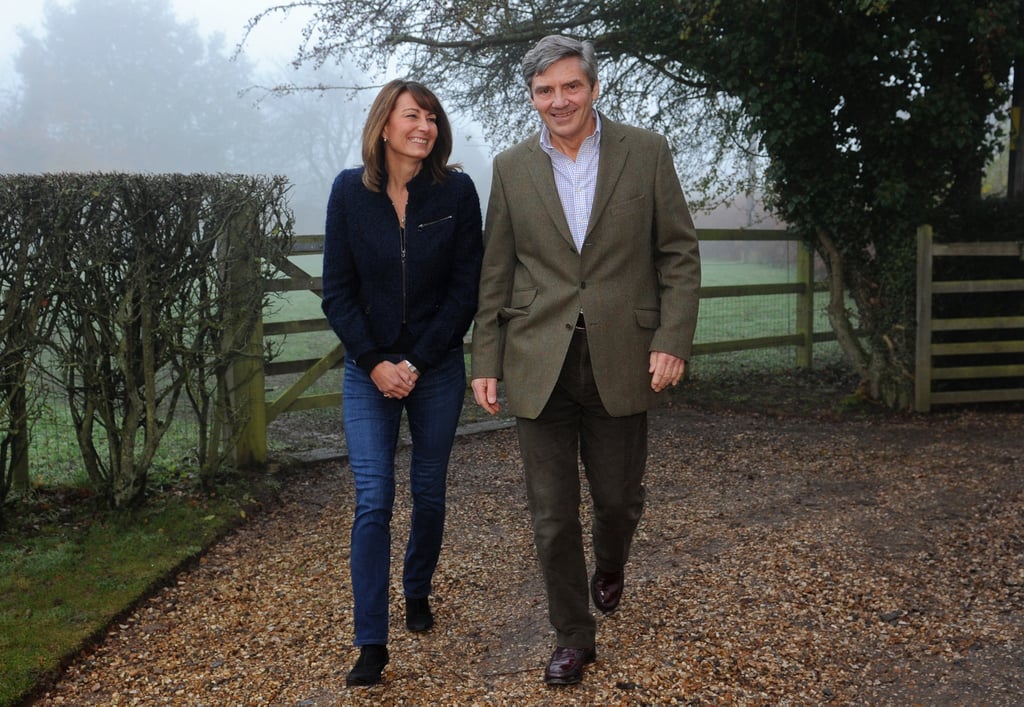 Some Rules Are Meant to be Broken

Twenty years ago, close family members would not have been permitted to spend Christmas away from Sandringham, so Princess Diana never celebrated the day with the Spencers after her marriage to Prince Charles. However, times they are a-changin', as it seems William and Kate are alternating Christmases with each side of the family. Their first holiday as a married couple in 2011 was spent at Sandringham, but the following year, when Kate was pregnant with Prince George, she and William stayed with her family in Berkshire. In 2014, they attended church with the rest of the family but hosted lunch for their parents at their own home in Anmer Hall.