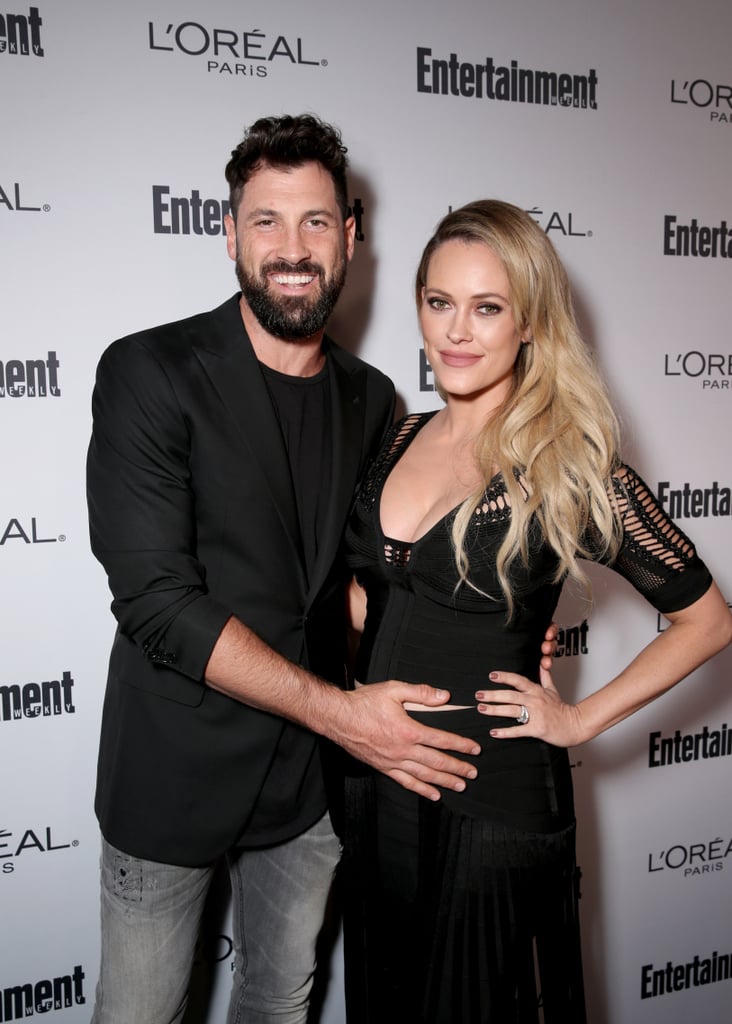 After being romantically linked to Karina Smirnoff and Meryl Davis, Maksim Chmerkovskiy found his happily ever after with fellow Dancing With the Stars pro Peta Murgatroyd. The couple have been dating on and off since 2012, but Maksim finally popped the question in December 2015. Peta had been sick as she and her partner, Nyle DiMarco, competed and eventually won the coveted Mirrorball, but there's no cause for concern. It turns out that she and Maksim are expecting their first child!