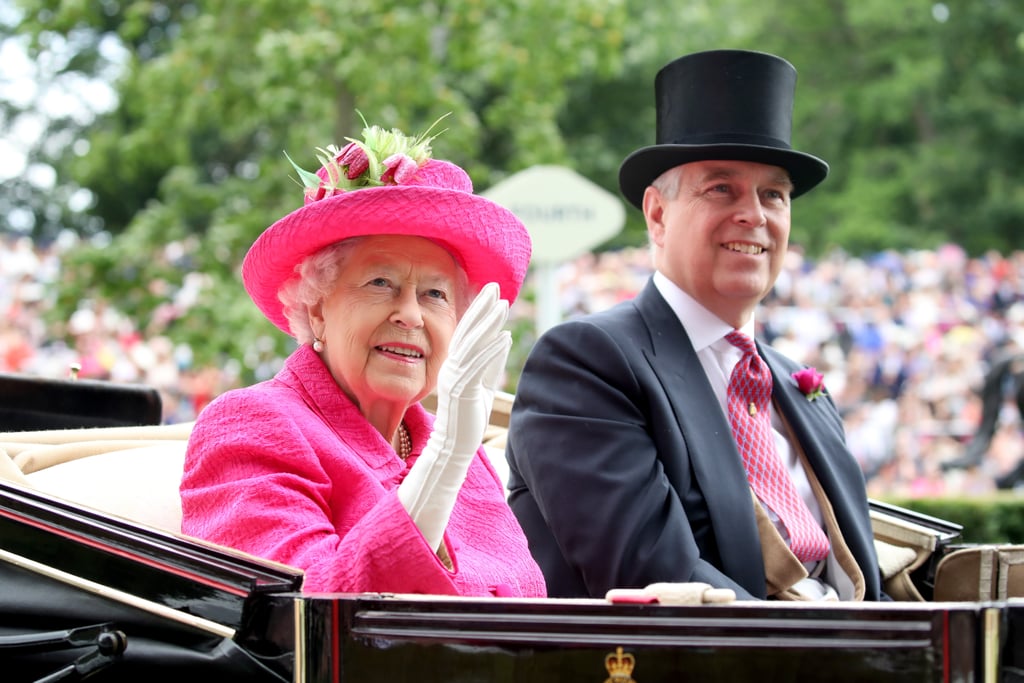 The third child of the Queen and Prince Philip, Prince Andrew was born February 19, 1960 and will be the seventh in line for the throne following the birth of William and Kate's third child. Andrew holds the rank of commander in the Royal Navy, and his marriage to and subsequent 1996 divorce from Sarah Ferguson was a media spectacle. He's also the father of Princess Beatrice and Princess Eugenie.