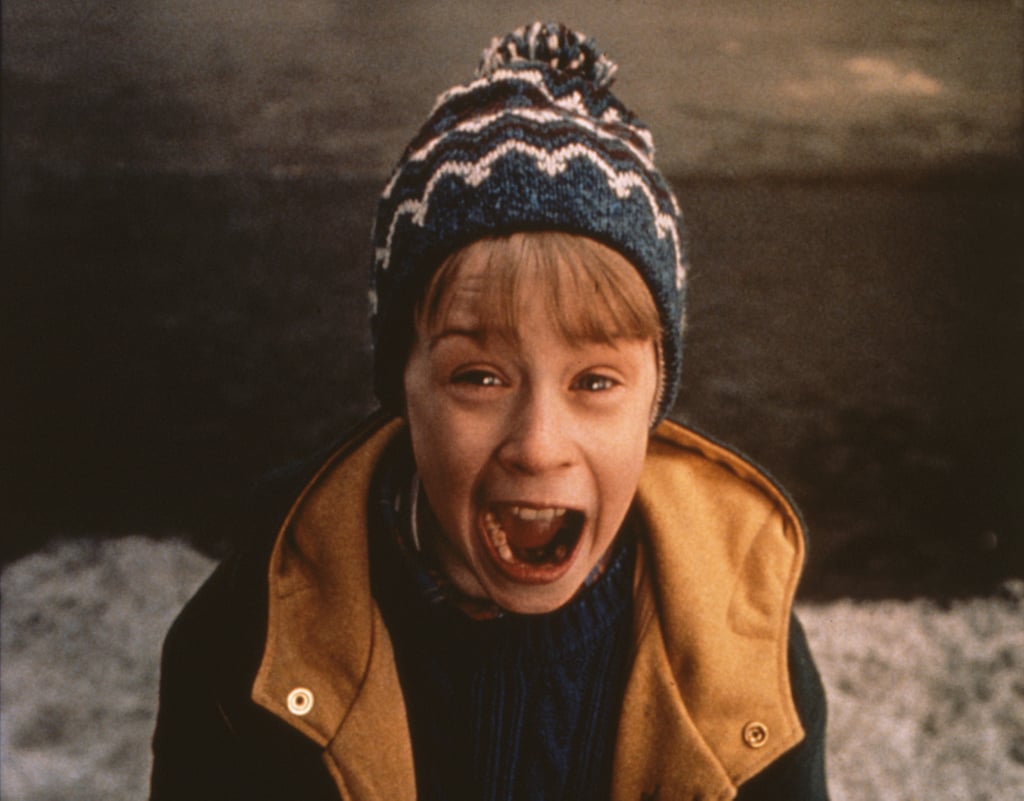 On how each of them got into acting:

Devon Sawa: I got into it partially because I was a problematic child. I wanted to be the center of attention all the time.

Macaulay Culkin: . . . I was an energetic kid. I had way too much energy, I was always putting on shows for the family and things like that. My father, he really wanted my older brother and sister to go into acting and so forth. So he would go and get some headshots with them and then my mother, because I was the youngest out of all of them, was like, "Hey, listen, I want the afternoon off. Just take Mack with you, too." I showed up and I made a jackass of myself during the first audition. Ended up sitting on the table, marching around like a jerk. And next thing you know, I get hired for that.

On being the "symptom" of other people's nostalgia:

MC: Listen, what's it like to breathe in and out? No, for real, what's it like to eat, drink, sh*t? It's not like I have a choice. That's day-to-day life. People view me a certain way, and I can't help that. I'm never going to explain myself in that kind of way. It's just the way it is.

DS: There are some celebrities that won't embrace it. If they're promoting a movie and someone brings up the past, they're like, "Don't bring that up! I don't want to talk about it!" I had to make peace with it very early. I get "Can I keep you?" — which is a line from Casper — at least three times a week, as if no one's tweeted it before.

MC: For years and years and years, I'll get two or three calls a year from friends, usually female, crying because they've just watched My Girl. "I know you're okay — I just wanted to make sure you were okay, though!" I'm alive, I'm alive.