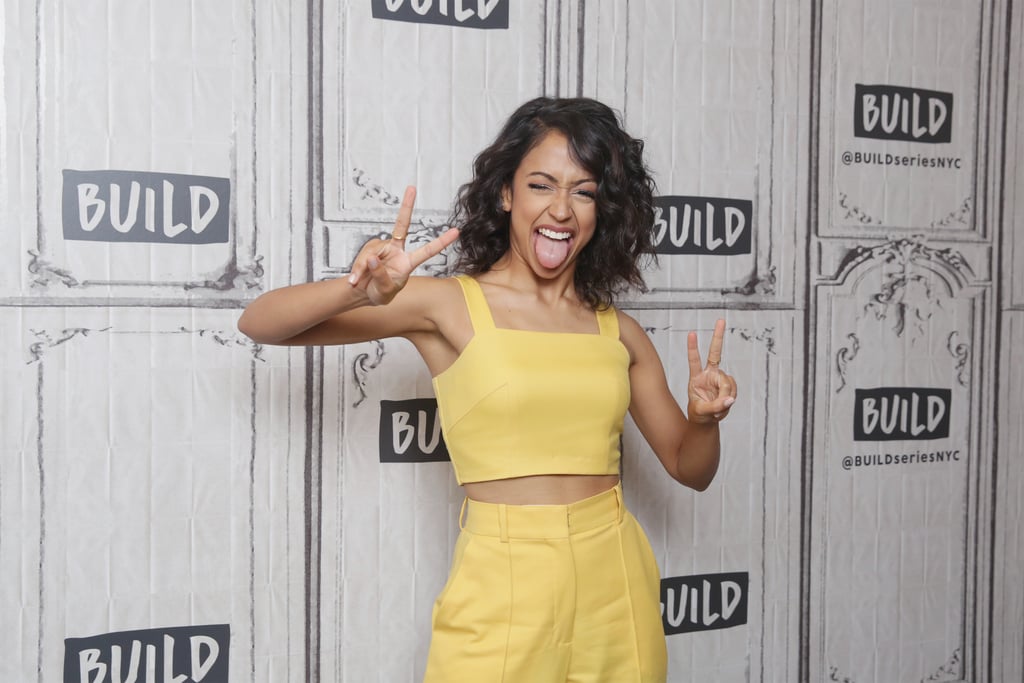 She Became Popular Through Vine

The 22-year-old star was born on March 31, 1996 in Houston, TX. She first gained popularity through Vine in 2013 by posting funny six-second skits and clips. Although Vine ended four years later, Liza already had a significant following on YouTube. In 2016, she had one of the fastest-growing YouTube channels of all time, gaining nearly 6 million subscribers that year. Now, Liza boasts over 16 million subscribers and more than 2.5 billion views.