Julia got her start in 2014, when she was cast in a season nine episode of Criminal Minds. Her mom's friend worked for the show and wrote Julia the part of Gabby Hoffer, a 4-year-old girl who goes missing. Not long after her Criminal Minds debut, Julia landed a recurring role on the Amazon series Transparent and a minor role in the 2016 war movie 13 Hours, starring John Krasinski.

Julia gained notoriety for her role on the ABC comedy American Housewife. She has played Anna-Kat Otto, a child with obsessive-compulsive disorder, since the show started in 2016. Quentin Tarantino had the series on in the background while he was writing Once Upon a Time in Hollywood, and he was so impressed by Julia's performance as Anna-Kat that he wanted her to audition for the movie. 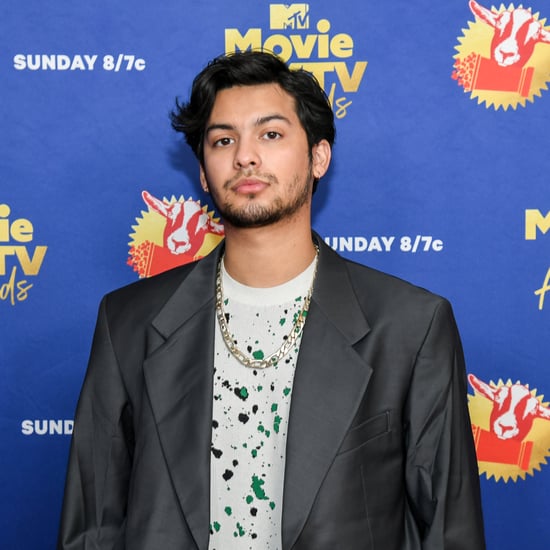 Celebrity Facts
What to Know About Xolo Maridueña, the Cobra Kai-Star-Turned-DC-Superhero
by Grayson Gilcrease 1 hour ago

Celebrity Facts
Who Is Sinqua Walls? The Resort to Love Star Dreams of Being in a Marvel Film One Day
by Sydni Ellis 1 week ago 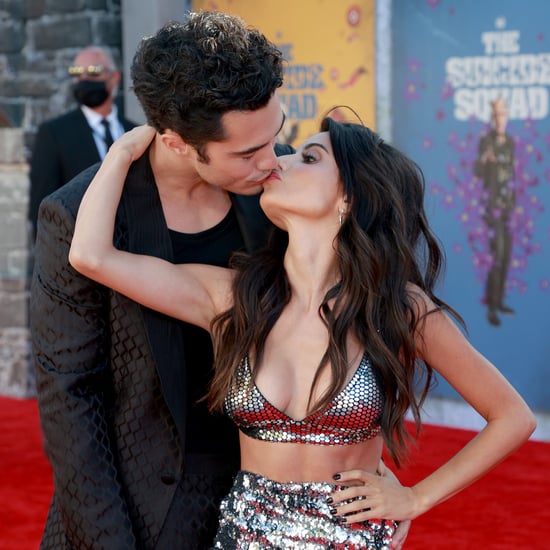 Celebrity Instagrams
Sorry to Be the One to Tell You This, but Darren Barnet Is Already Taken
by Monica Sisavat 4 hours ago