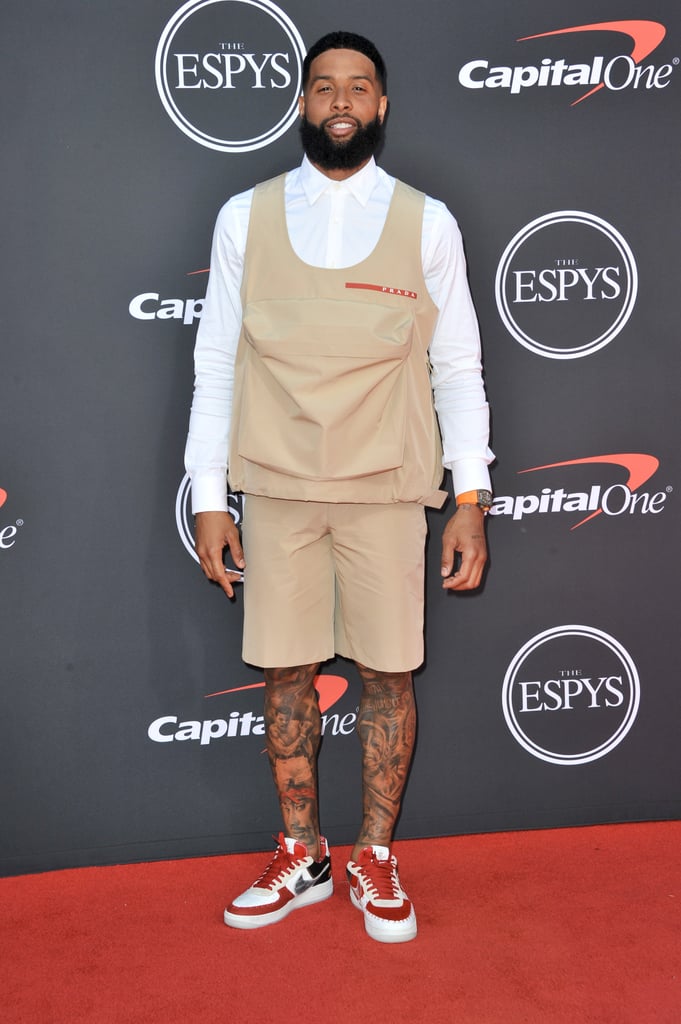 Back in 2016, in between breakups with The Weeknd, Bella was reportedly pursuing a relationship with football star Odell. BET reported a source from gossip site TerezOwens that claimed, "Odell and Bella have just clicked. They had known each other before, but once she split from the Weeknd, Odell reached out instantly. They really enjoy each other's company."

While neither talked about the relationship publicly and both moved on fairly quickly, that wasn't the end of their relationship. On Valentine's Day 2018, fans spotted Odell commenting on Bella's flirty Instagram post, saying "Valentine's Day alone... the best way" accompanied by a winking emoji. That appears to be as far as it went, since she soon reunited with The Weeknd.

Celebrity News
The Try Guys Release Video About Ned Fulman: "[This Was] Shocking to Us"
by Pallavi Bhadu 5 hours ago

by Melanie Whyte 31 minutes ago