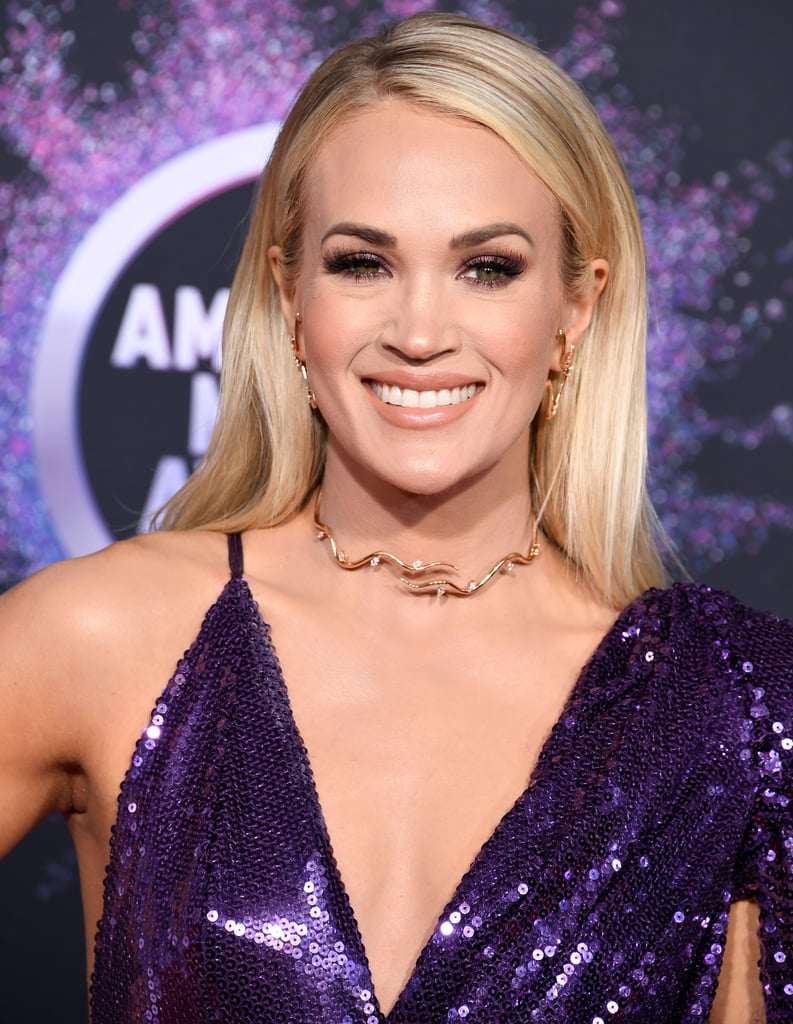 The couple started dating during the fall of 2007 before breaking up in April 2008. According to People, Chace "flew to visit her [and] went on tour with her," but in the end, he was the one that decided to break things off. That being said, Carrie downplayed their relationship, saying in January 2018 that she wasn't serious with anyone.