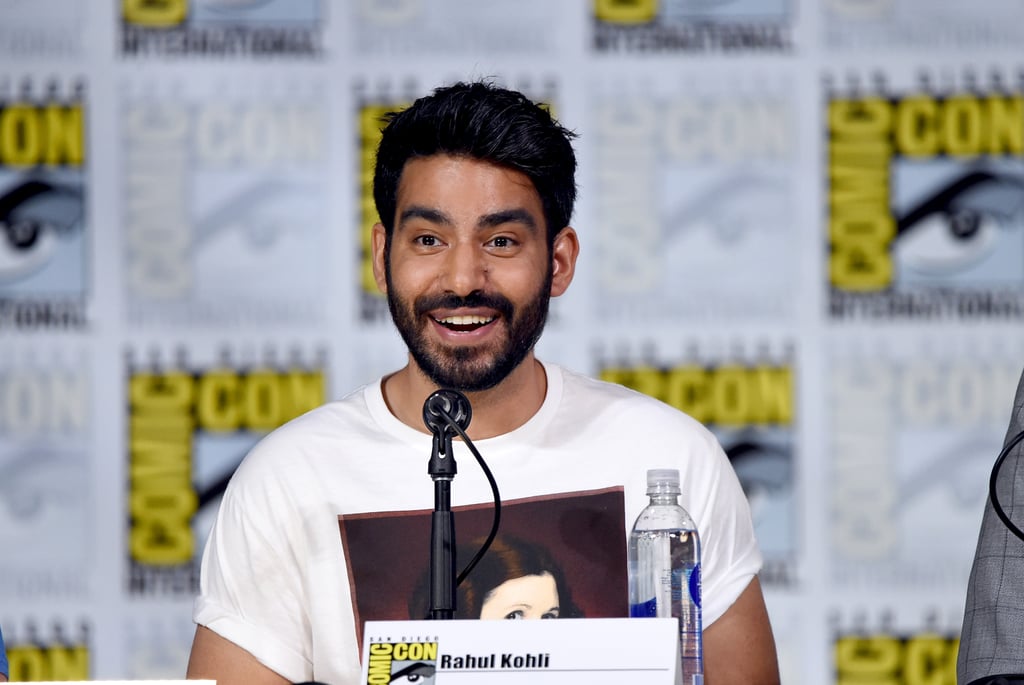 Rahul credits the Star Wars franchise for getting him interested in acting as a kid. According to The Cut, his obsession started when he got the Star Wars trilogy for his 11th birthday. He even went so far as to try to break into the Attack of the Clones set to deliver a letter to director George Lucas, asking to be an extra. Although he never made it past the studio's parking lot, his passion fueled him to start looking for onscreen roles, and he never looked back.