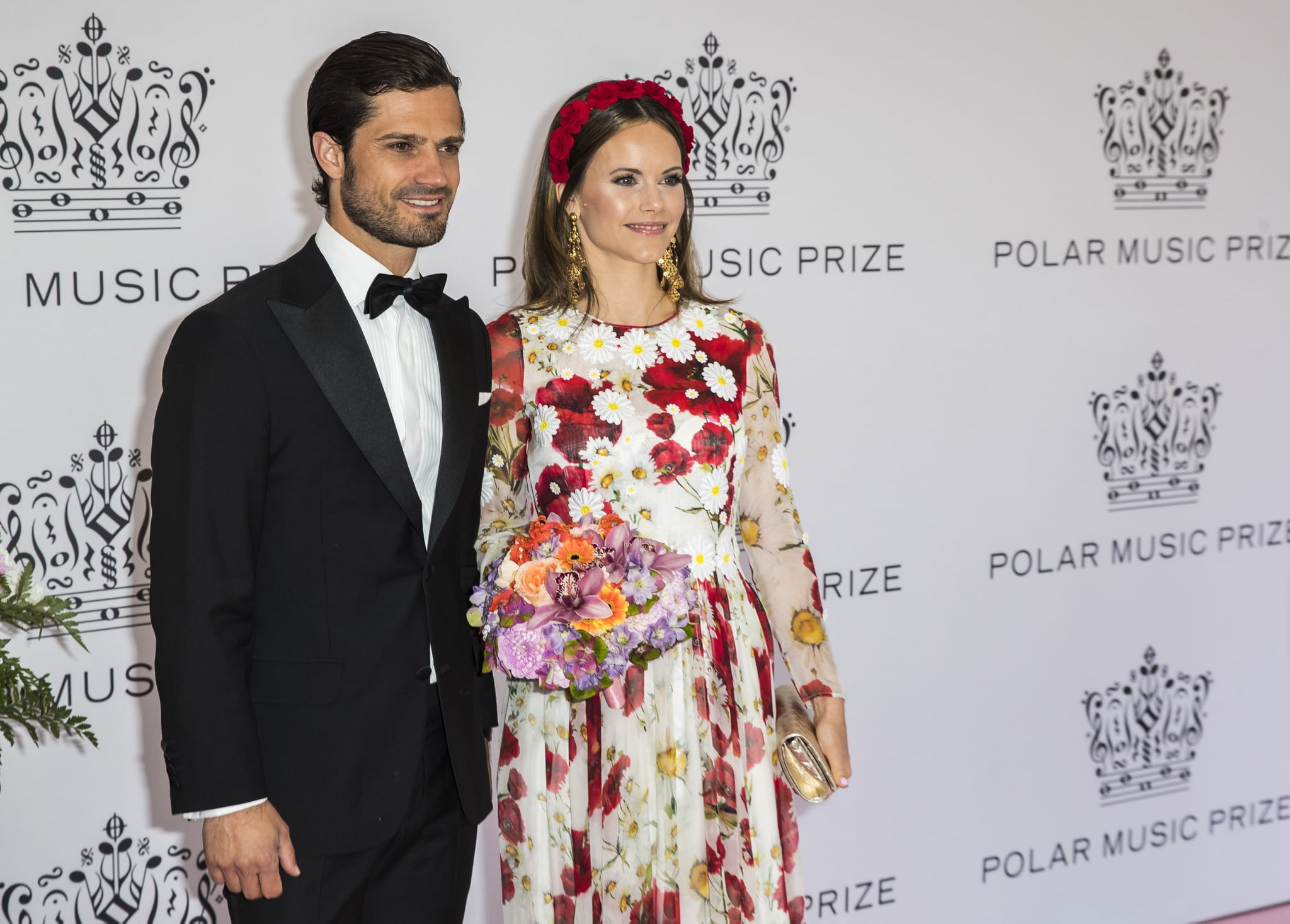 There's another royal baby on the way! Princess Sofia and Prince Carl Philip are expecting their third child! On Friday, the Swedish Royal Court made the announcement in a press release. "We are happy and expectant and look forward to welcoming our third child, a sibling to Prince Alexander and Prince Gabriel. A new little member of our family," Carl and Sofia said in a joint statement. The little one is expected to arrive into the world between March and April of 2021.

Sofia and Carl, who tied the knot in a lavish ceremony in June 2015, are already parents to 4-year-old Prince Alexander and 3-year-old Prince Gabriel. The baby announcement comes just weeks after the palace reported that Sofia and Carl tested positive for COVID-19, however, they are reportedly "feeling well under the circumstances." Congrats to Sofia and Carl on their growing family!