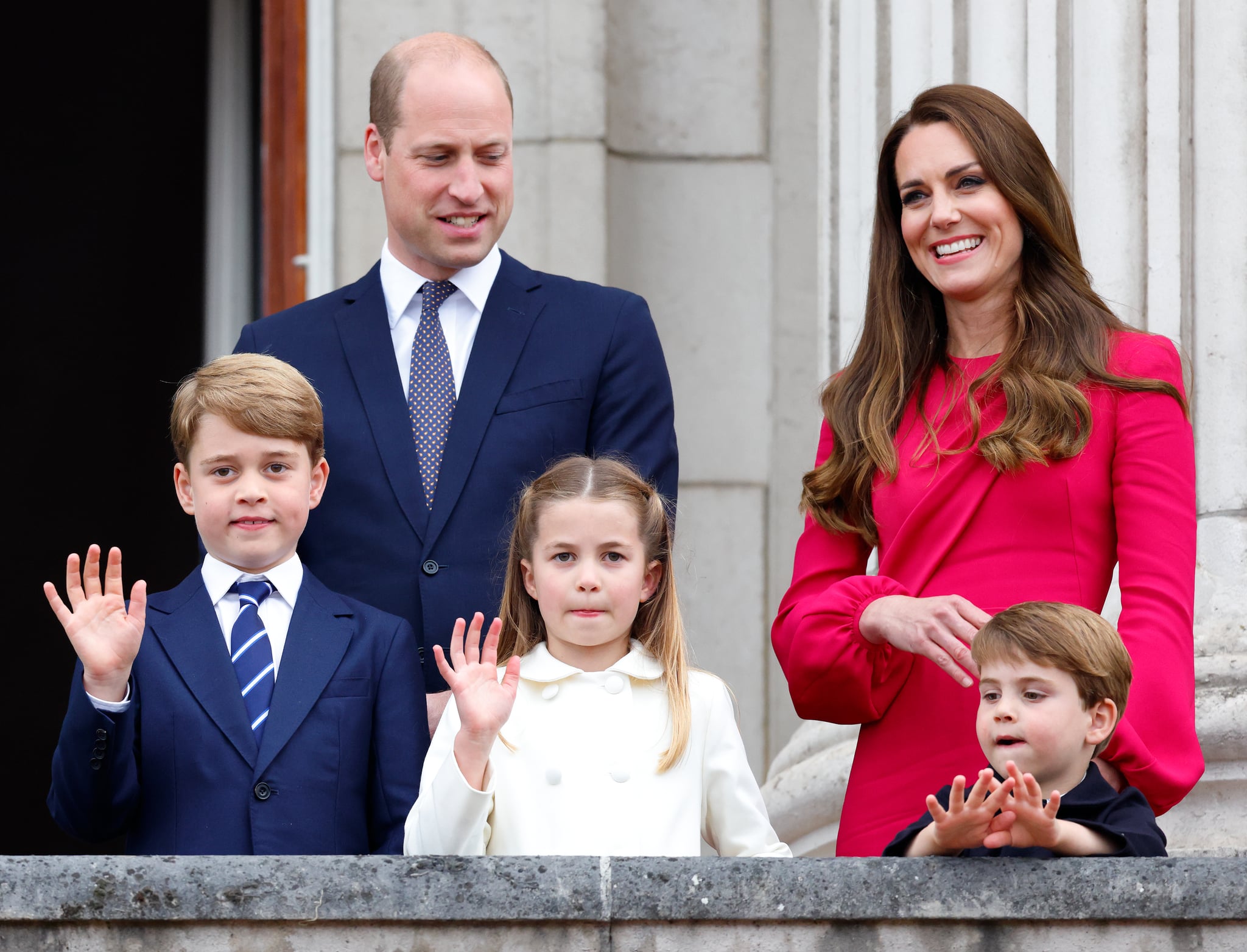 It's back to school for the Cambridge kids! On Aug. 22, People reported that Prince George, Princess Charlotte, and Prince Louis will all be attending Lambrook School in Berkshire next month amid the family's move from London to Windsor. "They are such an outdoorsy family, London just wasn't working for them anymore," a source close to the family told People about their move. "The countryside is definitely their happy place."

"Their Royal Highnesses are hugely grateful to Thomas's Battersea where George and Charlotte have had a happy start to their education since 2017 and 2019 respectively and are pleased to have found a school for all three of their children which shares a similar ethos and values," Kate Middleton and Prince William said in a statement via a Kensington Palace release, according to People.

"We would like to thank George, Charlotte and all of our leaving pupils for upholding the school's values and for their many contributions to school life throughout their time at Thomas's. We wish them every happiness and success at their next schools and beyond," Ben Thomas, principal of Thomas's London Day Schools, told People.

Headmaster at Lambrook School Jonathan Perry also released a statement, telling People, "We are delighted that Prince George, Princess Charlotte and Prince Louis will be joining us this coming September and very much look forward to welcoming the family, as well as all of our new pupils, to our school community." While Lambrook offers boarding-school options, George, Charlotte, and Louis will only be attending during the day. According to the outlet, George will likely remain at Lambrook until he leaves for senior school.