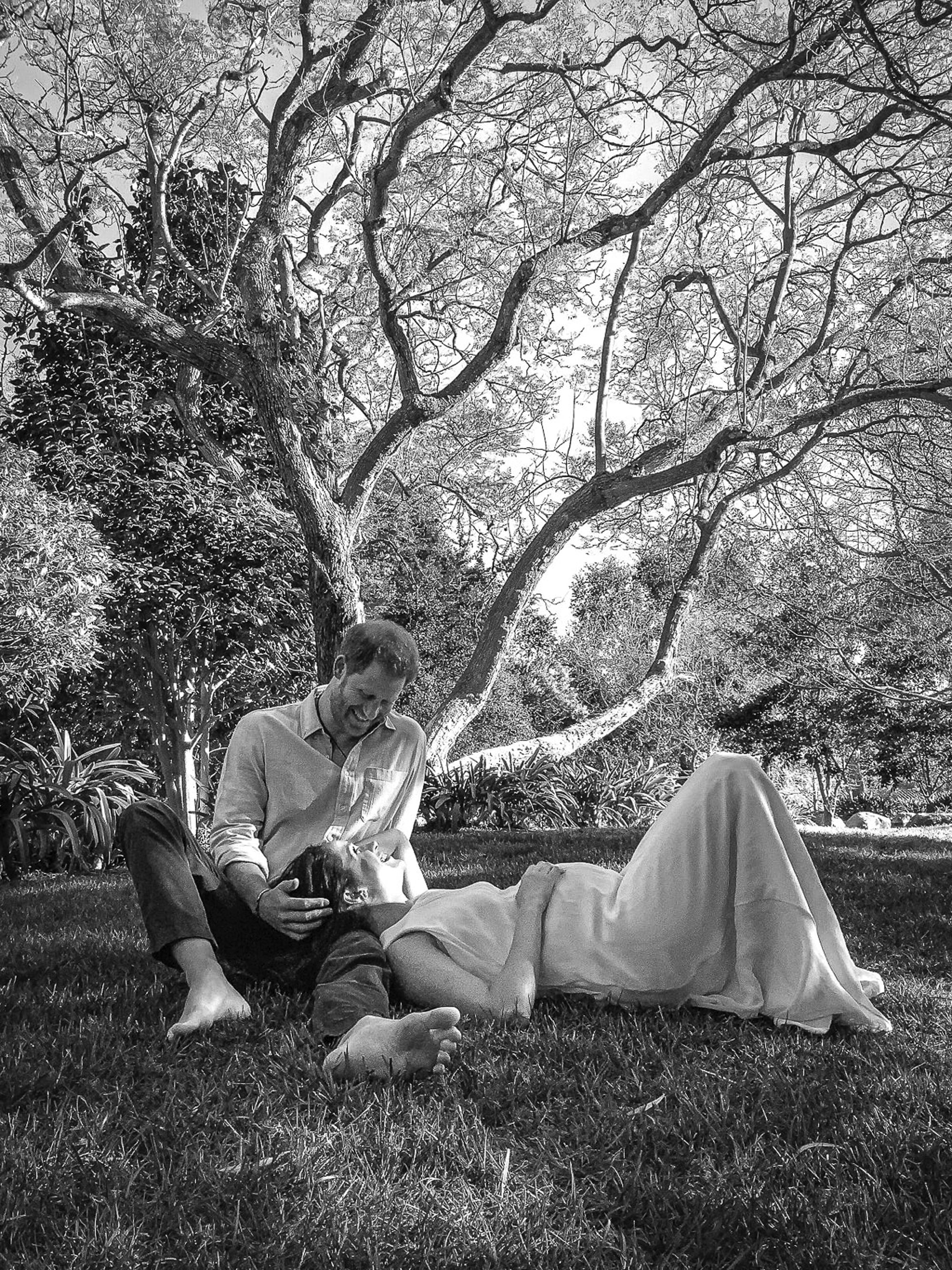 Prince Harry and Meghan Markle seem to have kept Princess Diana's memory close as they announced their exciting pregnancy news. The Duke and Duchess of Sussex are expecting their second child (which means Archie will be a big brother!) and it looks like they specifically picked Valentine's Day to announce their expanding family. You might assume they chose the holiday because of its message of love and hope, and while that still might be true, it's even more likely that they opted for Feb. 14 since it's the same day Princess Diana revealed she was pregnant with Harry back in 1984.

Royals editor Omid Scobie reminded us all of this fun fact shortly after Harry and Meghan released their news. "A touching tribute announcing for the Sussexes to announce their exciting news on #ValentinesDay❤️," Omid tweeted, along with a photo of Diana on the front page of the Daily Express. "It was exactly 37 years ago that Princess Diana shared with the world that she was pregnant with Prince Harry." How sweet! Harry has made it a mission to carry on his mother's legacy since her death in 1997, and he continues to find ways to incorporate her in life's major moments.

Gal Gadot
Gal Gadot Is Pregnant With Her Third Child: "Here We Go Again"
by Monica Sisavat 10 hours ago

Celebrity Instagrams
Victoria Monét Gave Birth to a Baby Girl With Model John Gaines: "Welcome to the World"
by Yerin Kim 3 days ago