On Sunday, the Duke and Duchess of Cambridge shared the sad news that their family dog, Lupo, died at the age of 9. They confirmed the news via the Kensington Palace Instagram account with a sweet photo of Lupo and a caption that read: "Very sadly last weekend our dear dog, Lupo, passed away. He has been at the heart of our family for the past nine years and we will miss him so much. - W & C"

The spaniel was a wedding gift from Kate's brother, James Middleton, who is a total dog-lover and is known to bike his dogs around London from time to time. James also shared a sweet message on his Instagram in tribute, "It is with great sadness that Lupo, the beloved dog of my sister Catherine and her family has passed away".

It's clear that Lupo was a huge part of the Cambridge family. In fact, not only did he star in the family's first portrait following the birth of Prince George, but he even helped choose Prince George's name. The process for naming the future king? Well, apparently Kate and William laid pieces of paper on the floor with baby names written on each and they let Lupo walk to a scrap of paper of his choice, which had "George" written on it. 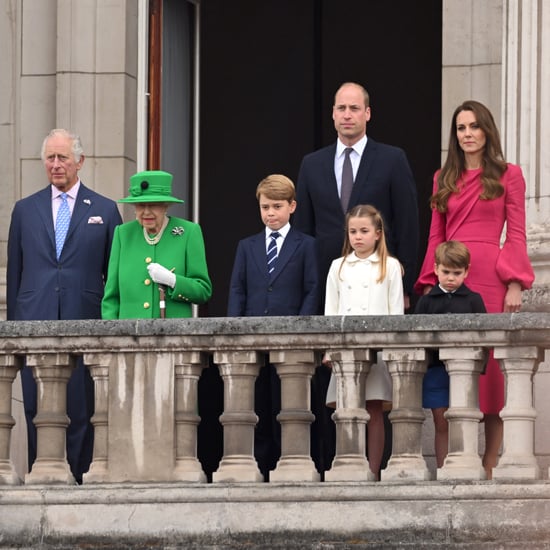 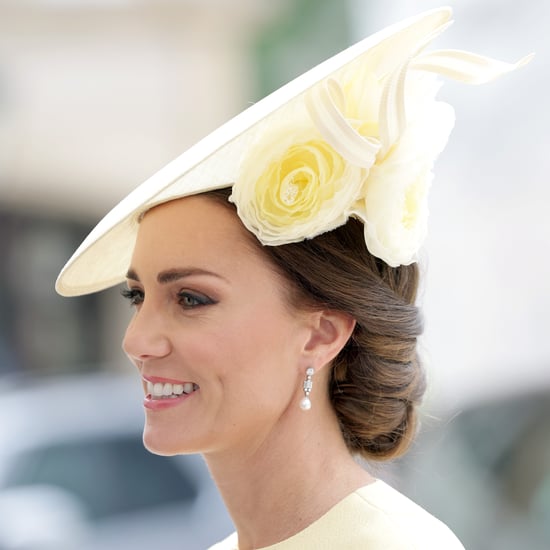