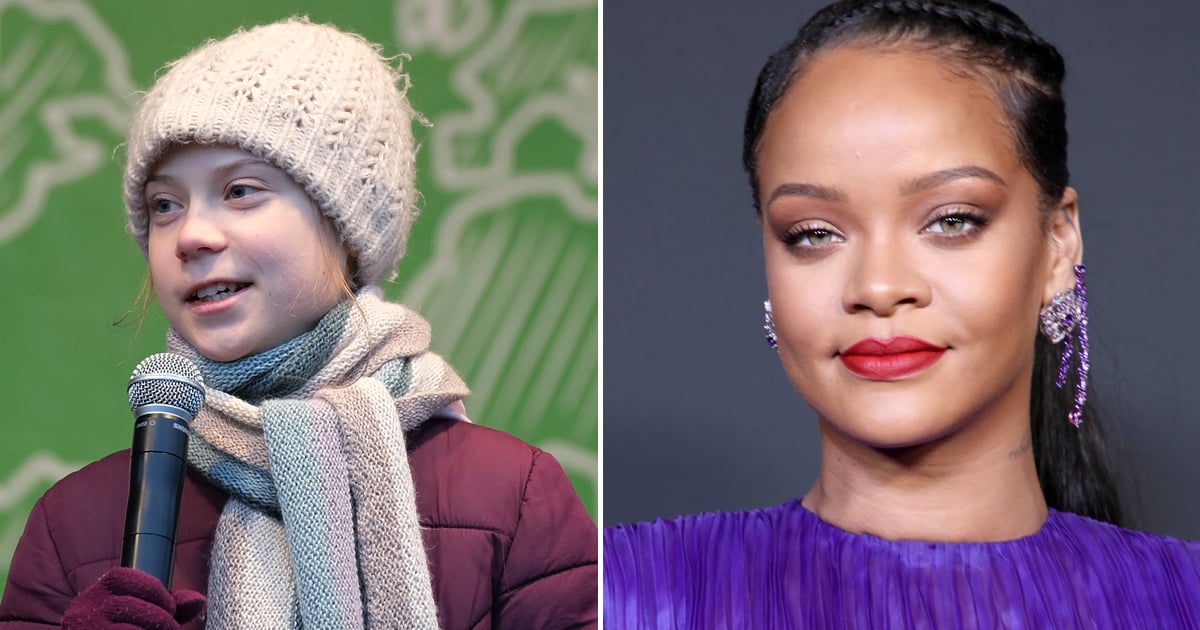 Protests have been taking place in India for months as a result of three new agriculture laws passed in 2020. On Feb. 2, two influential names took to Twitter to show their support for India's farmers.

Rihanna shared an article written by CNN, which outlined the recent internet cuts that took place in New Delhi, India, as a result of the protests gaining further traction. She captioned it, "Why aren't we talking about this?" which sparked a huge debate on Twitter. Though a number of responses were littered with praise, the majority of India's right-wing population were less than pleased. This included Bollywood actress Kangana Ranaut, who supported the new farm laws last year and subsequently called Rihanna "a fool," sharing her views on Twitter.

why aren’t we talking about this?! #FarmersProtest https://t.co/obmIlXhK9S

Rihanna wasn't the only one to share her support, however. The movement was also supported by environmental activist Greta Thunberg, who shared the same CNN article with the caption, "We stand in solidarity with the #FarmersProtest in India."

We stand in solidarity with the #FarmersProtest in India.
https://t.co/tqvR0oHgo0

No matter the view, drawing more attention to the issues taking place in other countries has never been more important. Since Rihanna and Greta have shared their support, news of the movement in India has only gained further momentum — and for the better. One user on Twitter added that, "For any movement or a cause, amplification of online influencers is among top priorities. For #FarmersProtest to get it from Rihanna is a global boost at a time when negativity was seeping in the movement - at least in the online narratives. This can have a snowball effect."

Taylor Swift
Taylor Swift Fires Back at Blur's Damon Albarn: "I Write ALL of My Own Songs"
by Princess Gabbara 4 days ago