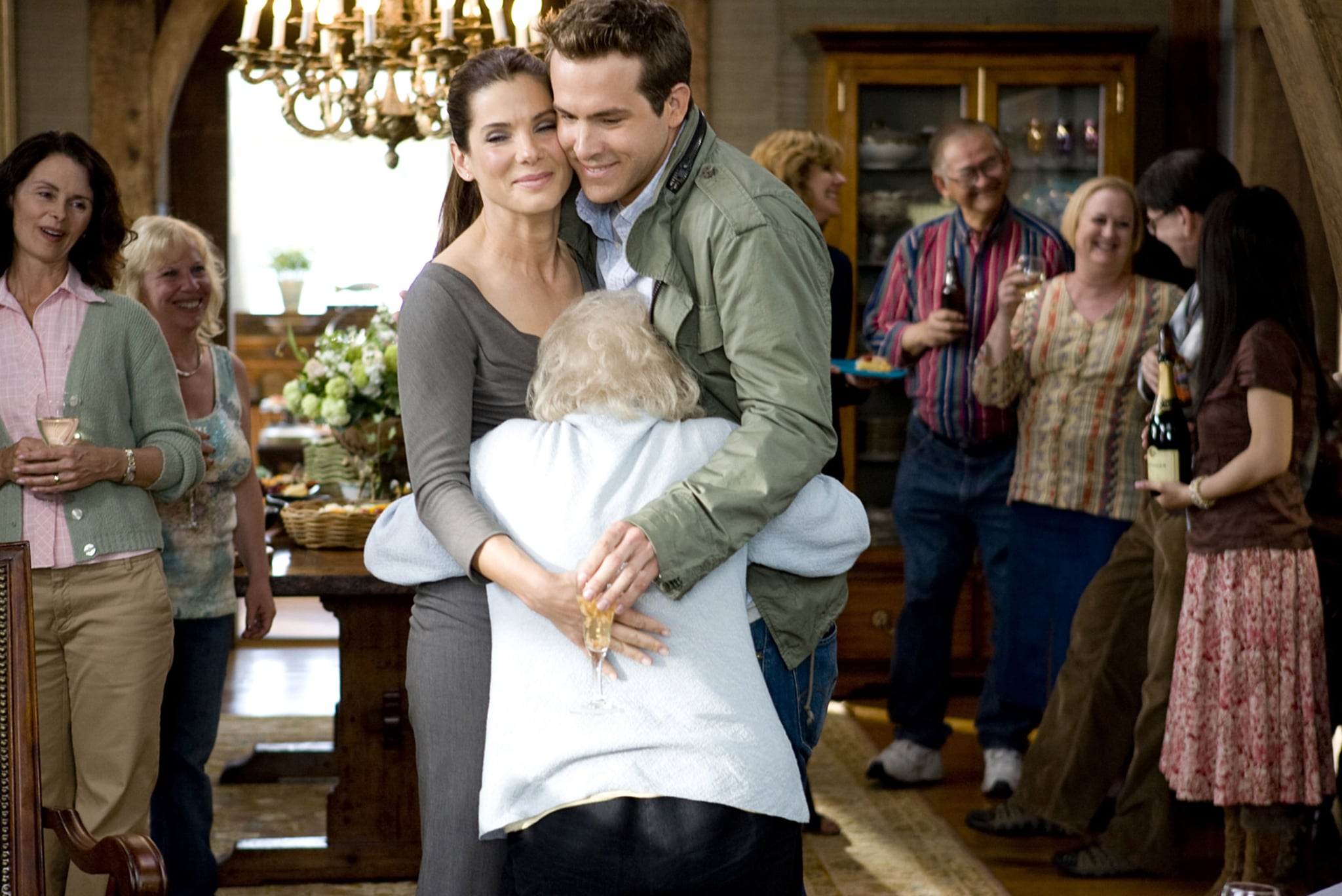 It's been over a decade since The Proposal was released, and Ryan Reynolds and Sandra Bullock just reunited for a very important reason: Betty White. In honor of their former costar's 98th birthday on Jan. 17, Ryan and Sandra spliced together footage of themselves singing "Happy Birthday."

Naturally, they turned the video message into a competition of sorts, fighting over Betty's affection. "From Sandy, who loves you more than Ryan," Sandra said, to which Ryan replied, "From Ryan, who loves you so much more than Sandy. What does Sandy do for you every year? Does she, like, show up and hand-deliver flowers for you, wearing nothing but black socks and a dozen gold bracelets, just like you requested? Doubt it." It's truly the best of the internet today. Watch it below.