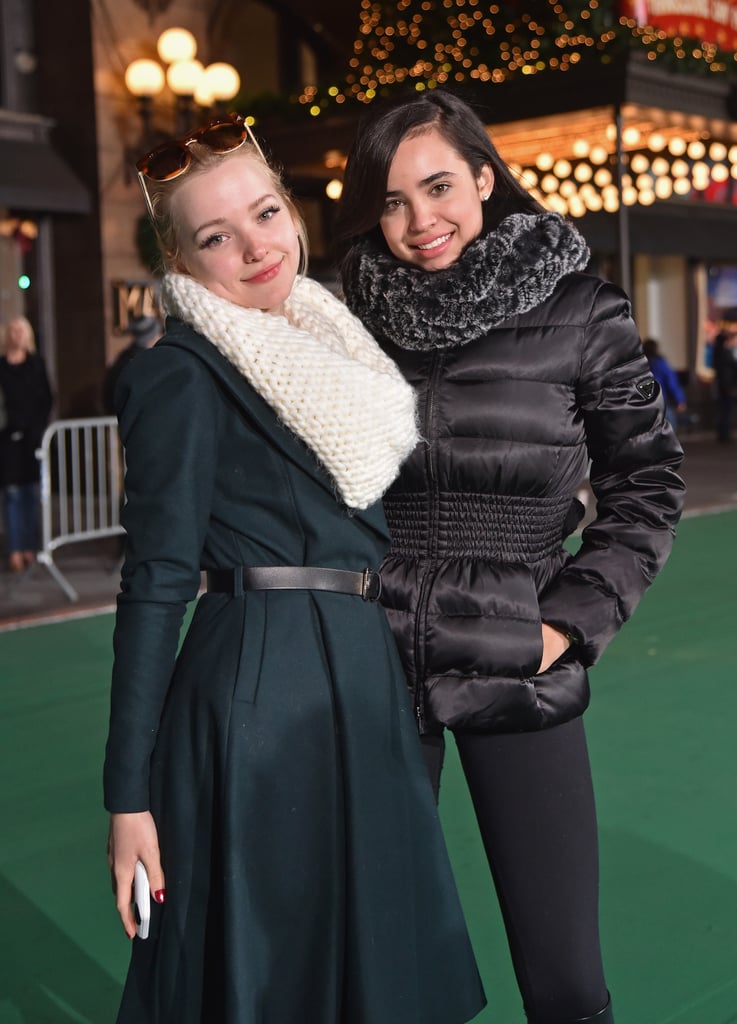 If you've seen Disney's Descendants trilogy, then you know that Mal and Evie (otherwise known as the daughter of Maleficent and the daughter of Evil Queen, respectively) are totally wicked bestie goals. What you may not know, however, is that actresses Dove Cameron and Sofia Carson have just as close of a bond when the cameras aren't rolling. The two Disney darlings majorly bonded during their six years of filming the trilogy, and unexpectedly losing their cast mate and close friend, Cameron Boyce, in July 2019 has only seemed to bring them closer together. Check out the gallery for the star's sweetest quotes about each other over the years.

Celebrity Instagrams
Jennifer Aniston Vacationed With Jason Bateman and His Wife: "Take Us Back"
by Eden Arielle Gordon 2 days ago 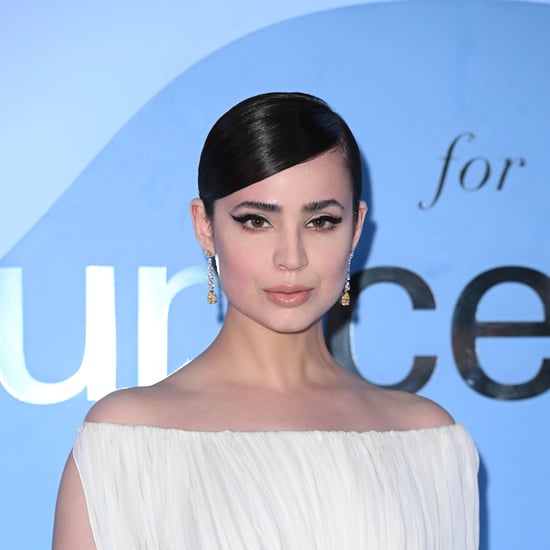