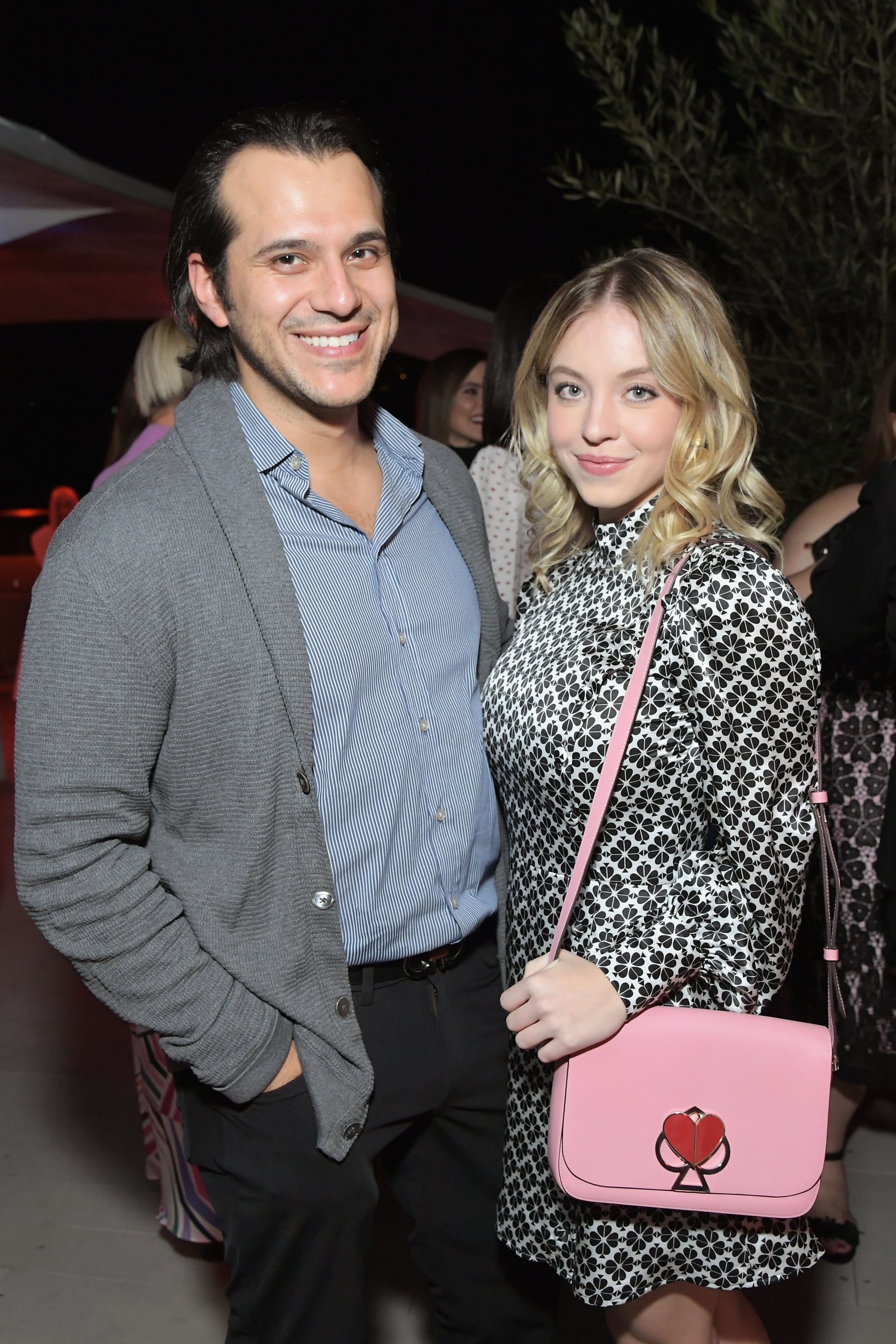 The diamond ring was real after all. Days after Sydney Sweeney was spotted wearing a diamond engagement ring in Los Angeles on Feb. 28, People confirmed that the "Euphoria" star is indeed engaged to her longtime boyfriend, Jonathan Davino.

Sweeney and the Chicago restaurant owner were first photographed together in December 2018, but the pair have never spoken publicly about their relationship. Still, they've been seen together over the years, including during a trip to Hawaii in 2020, where they were spotted kissing on the beach. Sweeney spoke about keeping her relationship private in the January 2022 issue of Cosmopolitan. "I don't date people in the spotlight," she said. "I don't date actors or musicians or anyone in entertainment because I can just be normal Syd that way, and it's easiest. I have a great support system."

Neither Sweeney nor Davino have commented on the engagement.

Beauty News
Did Pete Davidson Remove 1 of His Tattoos For Kim Kardashian?
by Yerin Kim 1 day ago