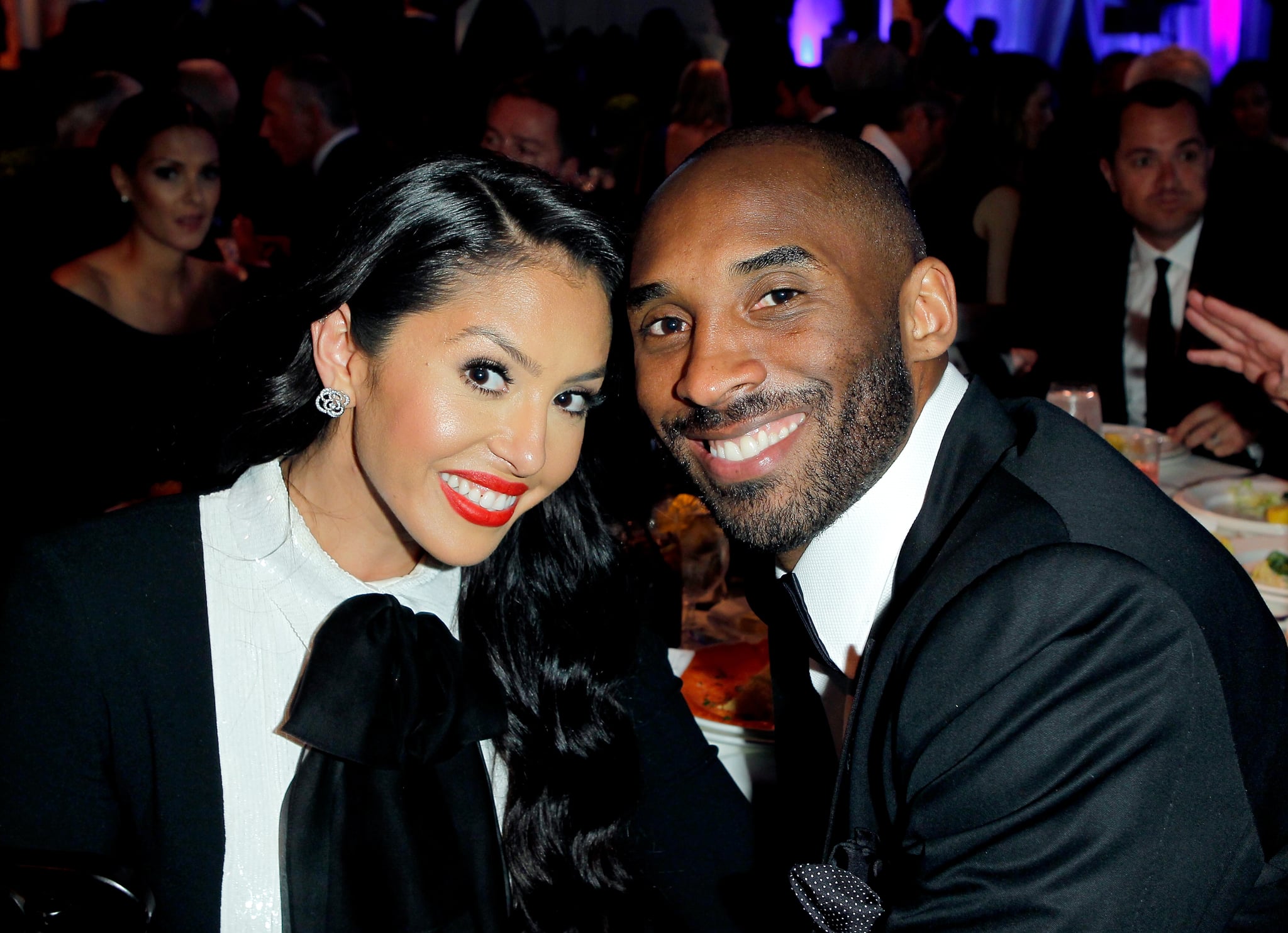 Vanessa Bryant is remembering her late husband ahead of his Hall of Fame induction this weekend. On Thursday, Vanessa shared an Instagram photo of herself leaning on a black-and-white portrait of the LA Laker. "Love you always. ❤️ @kobebryant," Vanessa captioned the snap, which was taken by their 18-year-old daughter Natalia.

Kobe's legacy is being honored during Saturday's Naismith Memorial Basketball Hall of Fame induction ceremony. Michael Jordan, who was close friends with Kobe, will present the induction and Vanessa will deliver a speech in honor of her husband. In addition to her speech, Vanessa also helped design Kobe's special Hall of Fame exhibit in Massachusetts, which will be unveiled during the ceremony. The exhibit is called "Kobe: A Basketball Life," and features replicas of the five championship rings he helped the LA Lakers win, a pair of sneakers he wore during a 2006 game, and his Oscar-winning film Dear Basketball.