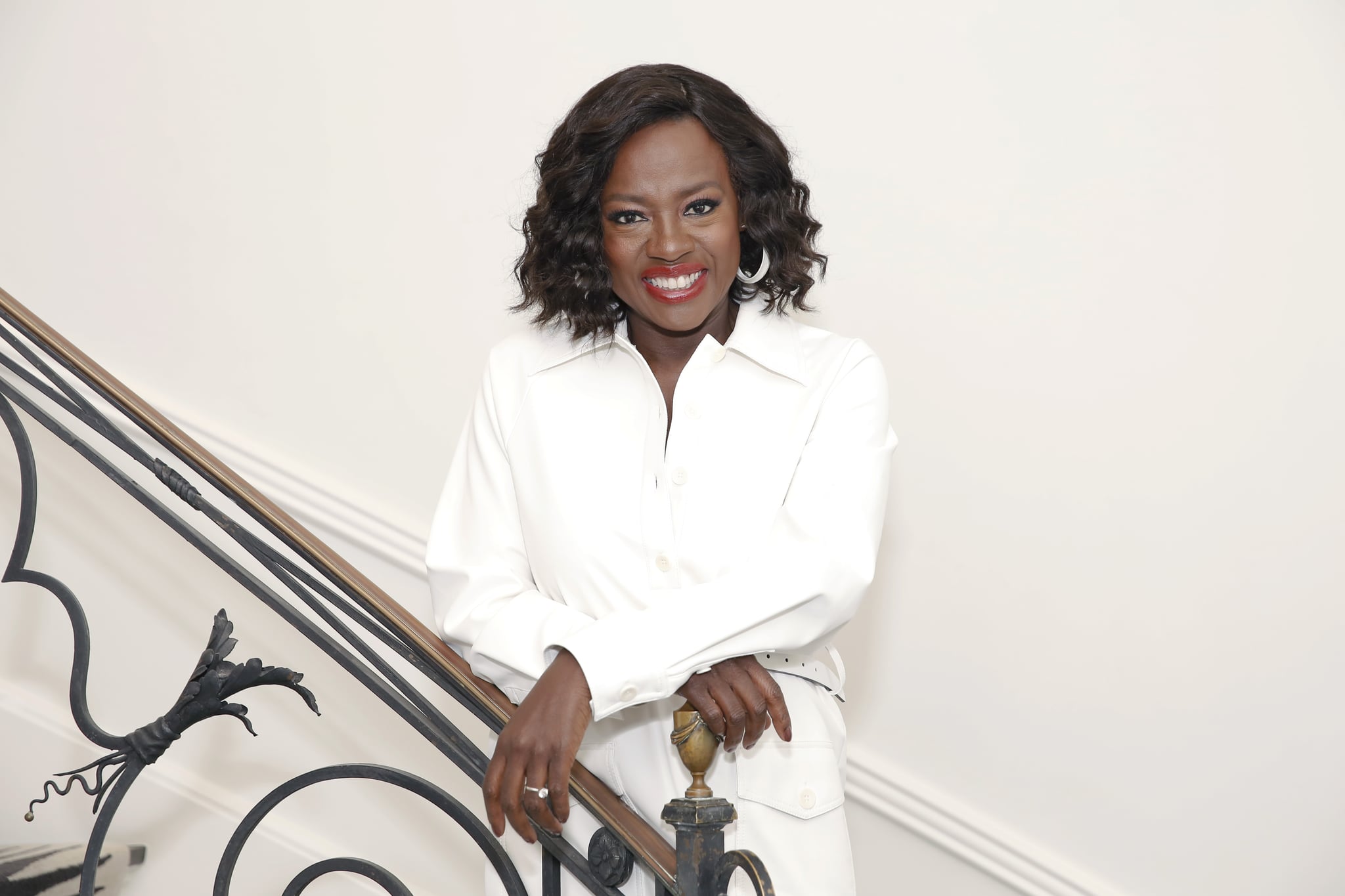 Viola Davis knows her worth. The 55-year-old actress is the cover star of InStyle's December issue, and in the accompanying interview, she discussed discrimination and pay inequity in Hollywood. Viola — who has long advocated for equal pay in the entertainment industry — doubled down on her previous comments, saying, "Here's my big thing, and people in Hollywood know this: I have great agents; I love them. I love my manager. I love my publicist. But I say this to them all the time, I say, 'I want and I expect to get the same filet mignon that white actresses get. Cooked at the exact temperature. You cannot throw me a bone with a really nice little piece of meat still on it and expect that's good enough for me. I love my collard greens and all of that, and I know we were given the leftovers. I know how to cook that, but I want a filet mignon.'"

"I want and I expect to get the same filet mignon that white actresses get."

Viola then touched on the disparities she's experienced in her career as both "a woman" and "a woman of color," and the need for solidarity. "There should be solidarity with everyone. Solidarity with Caucasian women and women of color," she said. "The differences in pay and the lack of access to opportunities are huge. I fully expect changes. I'm trying to lift my hopes up. Even if it takes a little bit of vodka. If we don't move forward together, then we don't move forward."

Related:
You Might Want to Grab a Tissue After Reading Viola Davis's Quotes About Chadwick Boseman

Viola is currently gearing up for the release of her new Netflix film, Ma Rainey's Black Bottom, which is slated to premiere on Dec. 18. Make sure to check out her full interview on InStyle.com.

Sundance Film Festival
In Emergency, Donald Elise Watkins Poses the Uncomfortable Question: "What Would You Do?"
by Monica Sisavat 13 hours ago