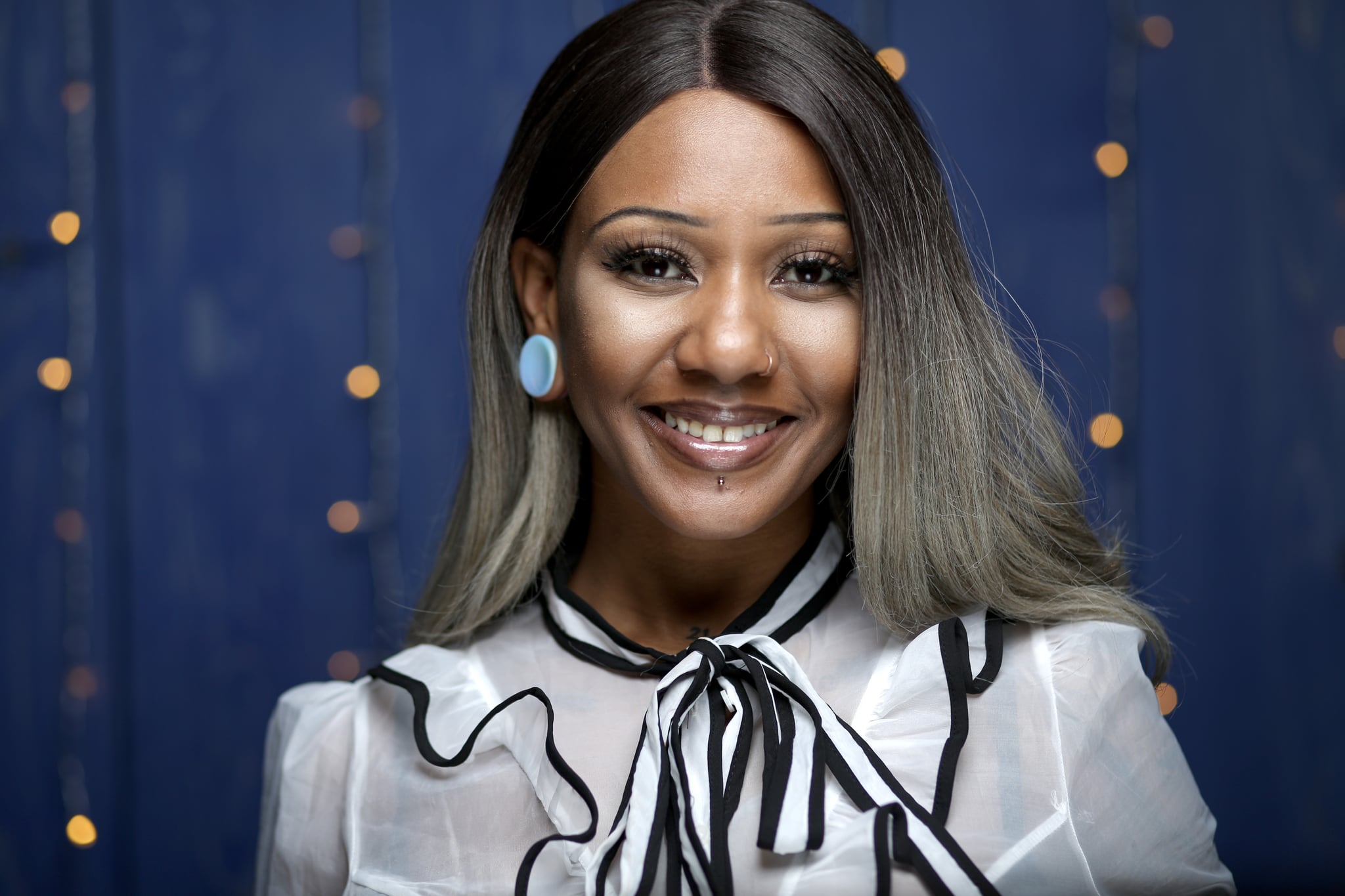 Back in 2015, a Hooters waitress from Detroit named Aziah "Zola" Wells King decided to go on a road trip to Florida with one of her customers, never expecting that the trip would involve stripping, prostitution, drugs, and even murder. Over the course of a 148-tweet thread, King recounted the whole wild tale, which gained even more traction thanks to David Kushner's November 2015 Rolling Stone piece, "Zola Tells All: The Real Story Behind the Greatest Stripper Saga Ever Tweeted." King's story is coming to the big screen this summer in Zola, which stars Taylour Paige and Riley Keough, but if you're wondering what the real King is up to now, here's the scoop.

Related:
The "True" Story Behind the Wild New Movie Zola, Inspired by THAT Viral Twitter Thread

King has been very vocal about her experience ever since her tweet thread went viral, and though it's unclear how involved she was in the making of Zola, she definitely played a big part. A few months after King's story hit the internet, James Franco announced he would be adapting a movie based on Kushner's Rolling Stone article, which raised questions about creative ownership and whether Franco was the right person to tell a marginalized Black sex worker's story. However, King's mom quickly assured fans that King would be involved in the filmmaking process.

"Nothing is set in stone as of yet. Once things begin moving along, Aziah will be involved 100 percent," Nichelle Watkins told Buzzfeed News in a February 2016 statement. Janicza Bravo was later announced as the film's new director following sexual misconduct allegations against Franco, and since then, King has shared plenty of pics on Instagram with Bravo and the rest of the cast. King also participated in a January 2020 interview with the cast for Variety and joined the cast for Zola's world premiere at the 2020 Sundance Film Festival.

In addition to promoting Zola and helping bring the story to life, King — who's currently based in Atlanta, GA — is busy raising her two young daughters, one of whom was born in 2021. In May 2020, she released her first EP, Zola, which features five tracks, and she also runs a popular OnlyFans account. It's unclear what King plans to do next, but it's clear she's just as excited about the June 2021 premiere of Zola as we are.