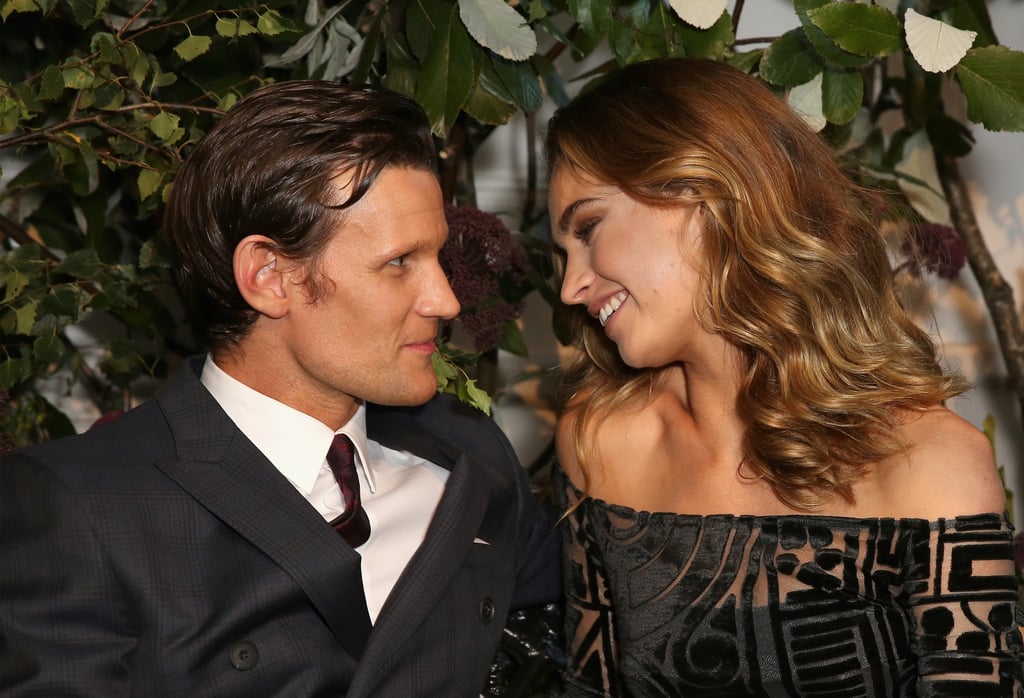 A Look Back at Lily James's Dating History

Lily James is no stranger to starring in romantic movies, but when it comes to her offscreen relationships, she's a little more private. Since stepping into the spotlight, the 31-year-old has only been publicly linked to a handful of men, with her most-publicized relationship being her five-year romance with The Crown actor Matt Smith. Most recently, Lily was spotted getting cozy with The Affair actor Dominic West, but he has since shut down any dating rumors. Following the outing, the actor and his wife, Catherine FitzGerald, released a public statement writing, "Our marriage is strong and we're very much still together. Thank you. Catherine and Dominic." See what other stars Lily has been linked to over the years ahead.