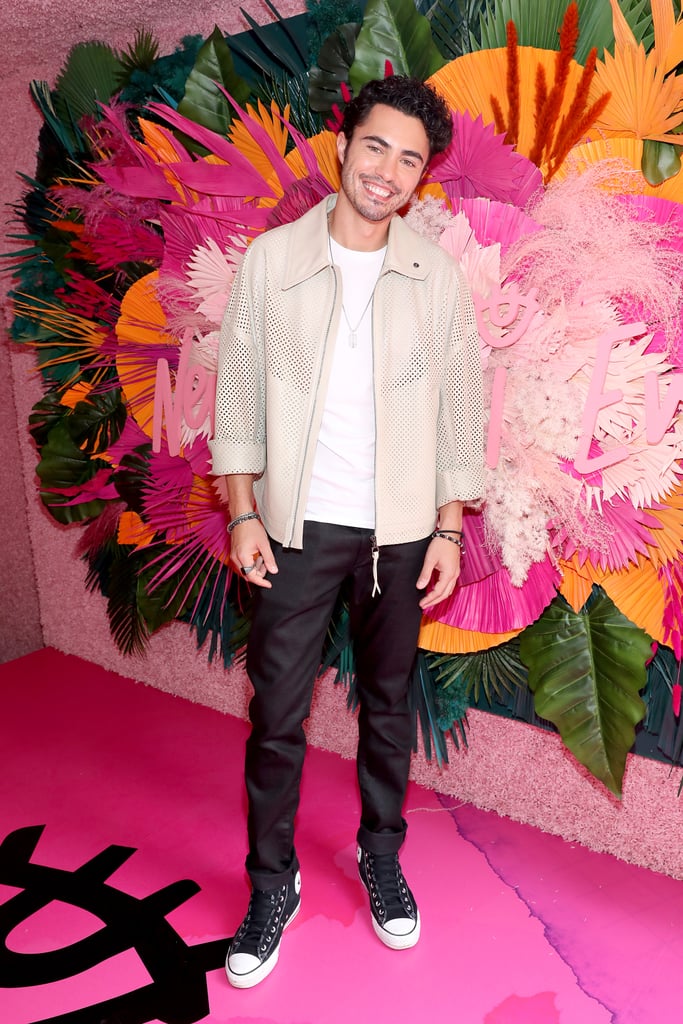 Sorry to Be the One to Tell You This, but Darren Barnet Is Already Taken

Darren Barnet may be engrossed in a love triangle with Natalie and Josh in Netflix's latest rom-com Love Hard, but offscreen, that seems to be anything but the case. Darren is currently dating actress Mikaela Hoover, aka Chelsea from the film. It's unclear when they first began dating, but back in May, Darren shared a photo album from their trip to the Global Wildlife Center in Louisiana. He also paid tribute to her for her 37th birthday on July 12 by posting a silly photo of them together. "Happy birthday, love. Today is for you," he captioned it. Back in August, the two made their red carpet debut as a couple at the LA premiere of The Suicide Squad. Love Hard officially hits Netflix on Nov. 5, so in the meantime, check out Darren and Mikaela's cutest pictures ahead.

Celebrity News
Adam Rippon and Jussi-Pekka Kajaala Secretly Got Married: "It Was Perfect"
by Monica Sisavat 7 hours ago