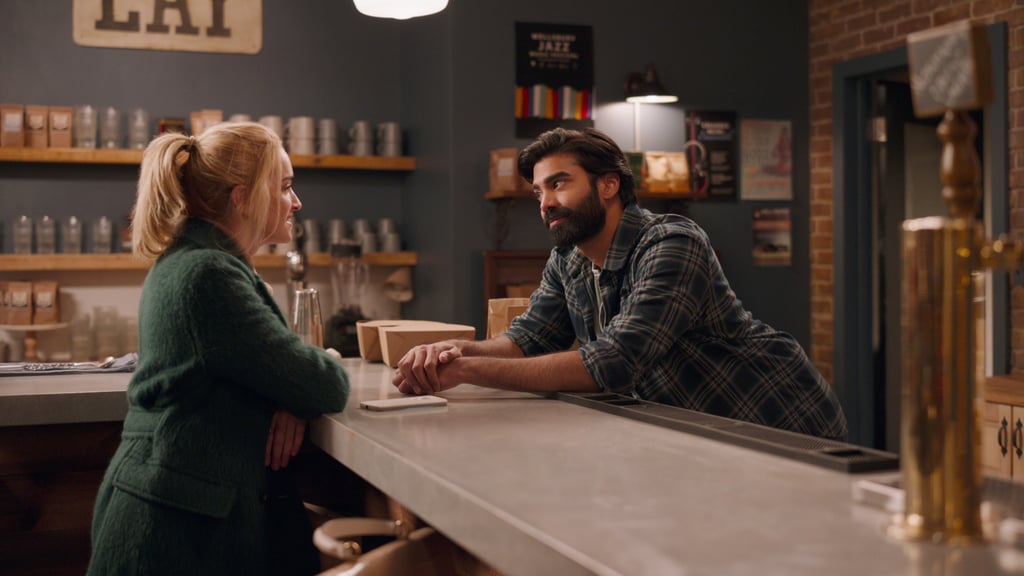 Ginny & Georgia's Raymond Ablack Has Been Busy Since His Degrassi Days

If you're a fan of Degrassi: The Next Generation, then you're likely familiar with Raymond Ablack. The Canadian actor rose to fame playing Savtaj "Sav" Bhandari on the show, and he's since gone on to appear in other popular TV series, such as Defiance, Orphan Black, Narcos, and Shadowhunters, among several others. His latest role: cute café owner Joe in Netflix's Ginny & Georgia. The mother-daughter drama tells the story of a 30-year-old mom and her angsty 15-year-old daughter who finally settle down in a picturesque New England town after several years on the road, and you can check out the gallery to learn more about Raymond before checking out the show.