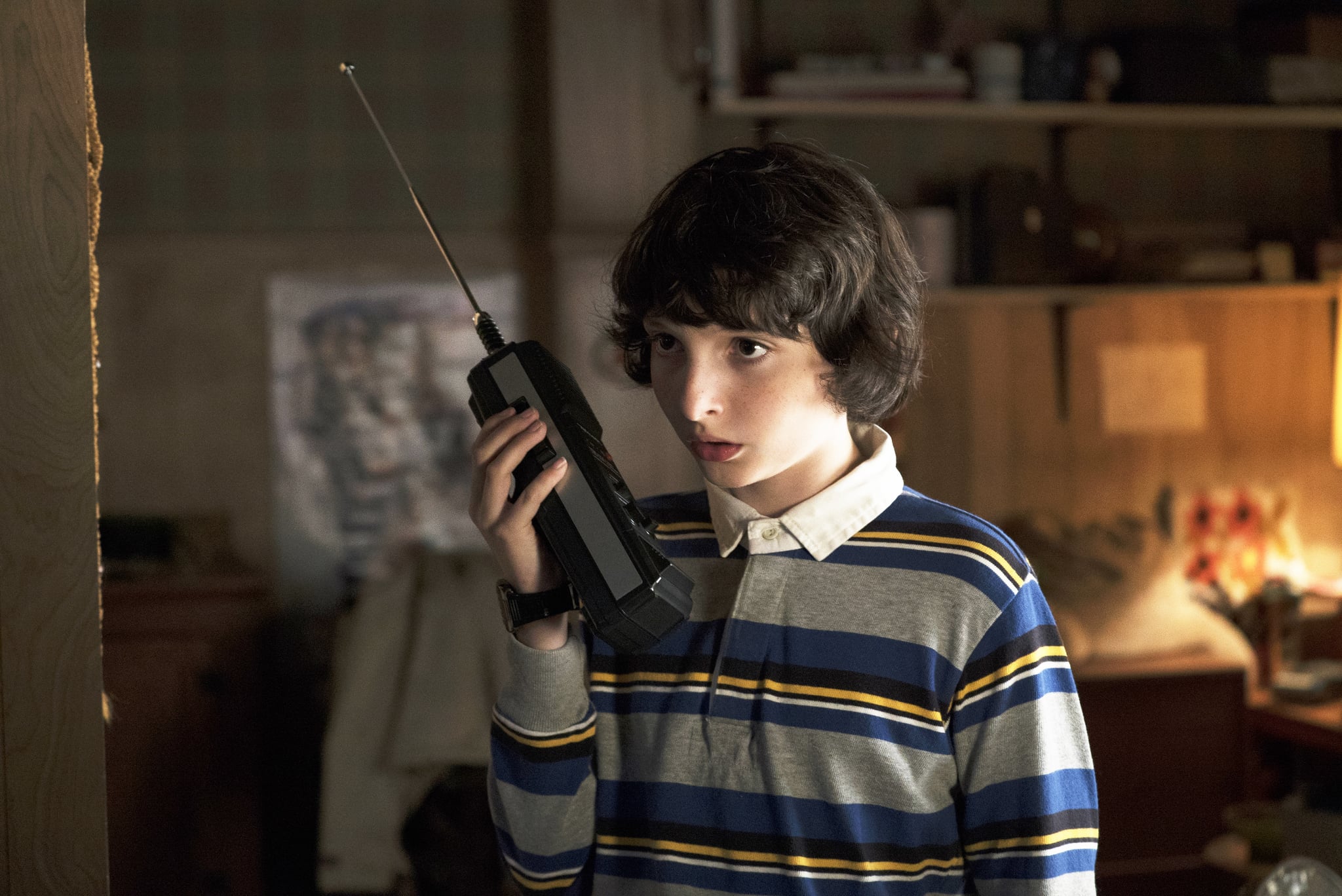 Stranger Things is the ultimate vehicle for nostalgia: it's impossible to watch the brilliant miniseries without experiencing at least the slightest bit of feels. Part of the reason that it's so successful in pulling on our heartstrings is how authentic the show is, which is mainly based on the fact that so much of what you see and hear on the show is quite literally a product of the 1980s. So, in the spirit of trying to make you feel all the feels, here is some of the greatest '80s stuff that Stranger Things made us remember existed — and man, are we glad that they reminded us.

The most beautiful thing about walkie talkies is the fact that you can only use them for a certain range or distance, so having a direct channel to your best friend next door was basically the greatest thing ever (as long as you lived next door, as anything further could create a potential problem). Many a game of capture the flag and fort-building expeditions have been accompanied by these magnificent beasts, and while they may now be strictly used in a professional capacity (at construction sites, for building managers, for events), that doesn't mean that they still can't pack a walloping good time. I assure you they still can.

Remember when it used to be cool to have a pudding cup in your lunchbox at school? Yeah, sure, maybe it would've been a bit more difficult to open the canned variety in the cafeteria, but it's so '80s! And also, when was the last time you had pudding? The world needs more pudding. 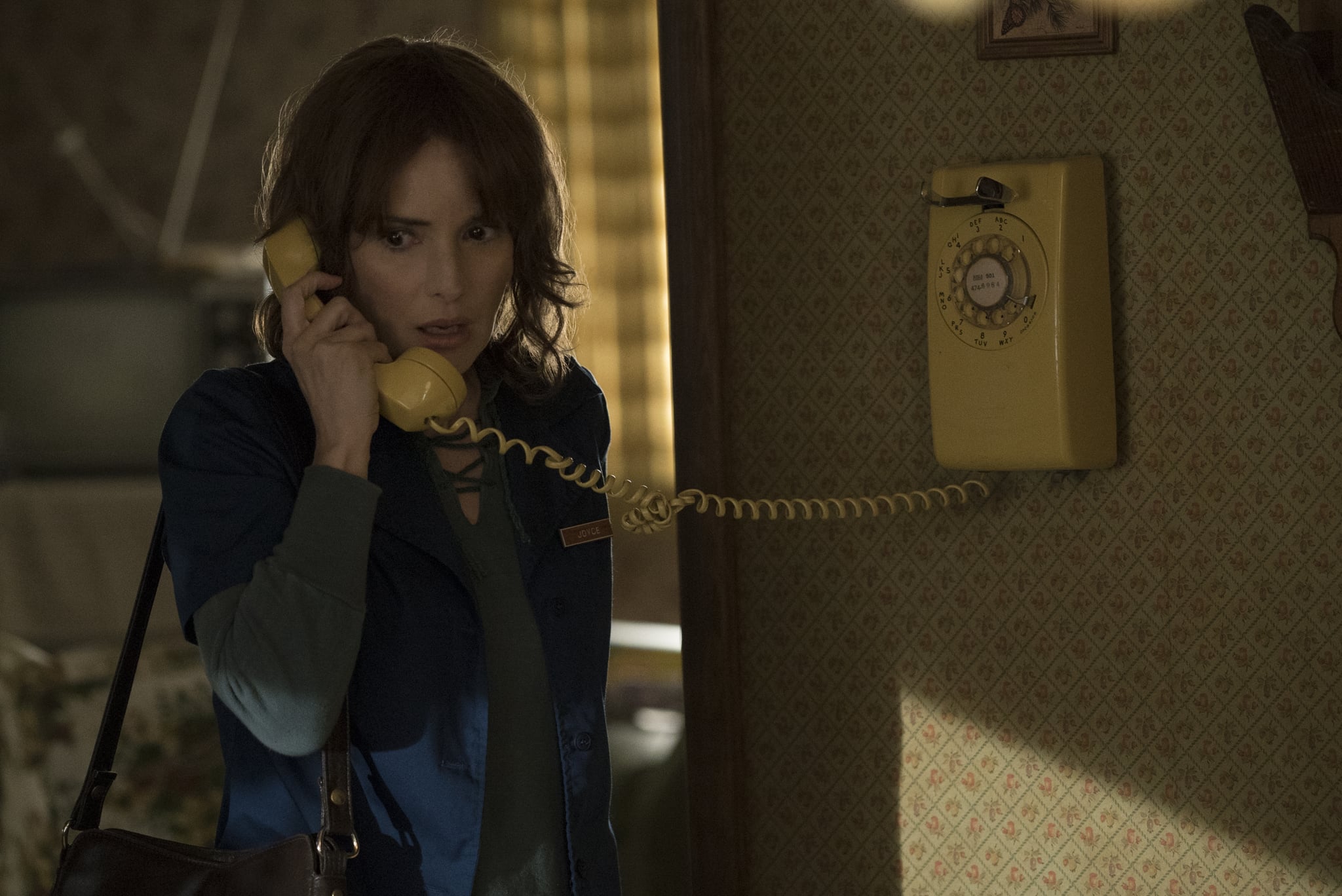 OK, so when we actually all had to use wall phones, they weren't that awesome. Being tethered to a spot in order to talk to your friends or your significant other while everyone else in your house goes about their business can be tremendously awkward. But there is something awesome about the time it harkens back to: the time when we weren't always looking at our iPhones and checking things on the internet, when talking to someone meant you had to stop and really talk to them, and when a call from that special someone counted for something more than an accidental dial (because who calls instead of texts, anyway?).

Before there was Apple Watch and before there was Baby-G, there was the Casio Data Bank calculator watch. And while I can't remember the last time I actually sat down and used a calculator, I can say unequivocally that having the ability to do so right at your fingertips was absolutely the coolest possible thing a couple decades ago. They say you wear your heart on your sleeve, but I truly think you wear your brain on your wrist, and owning this piece of tech made you one smart cookie. 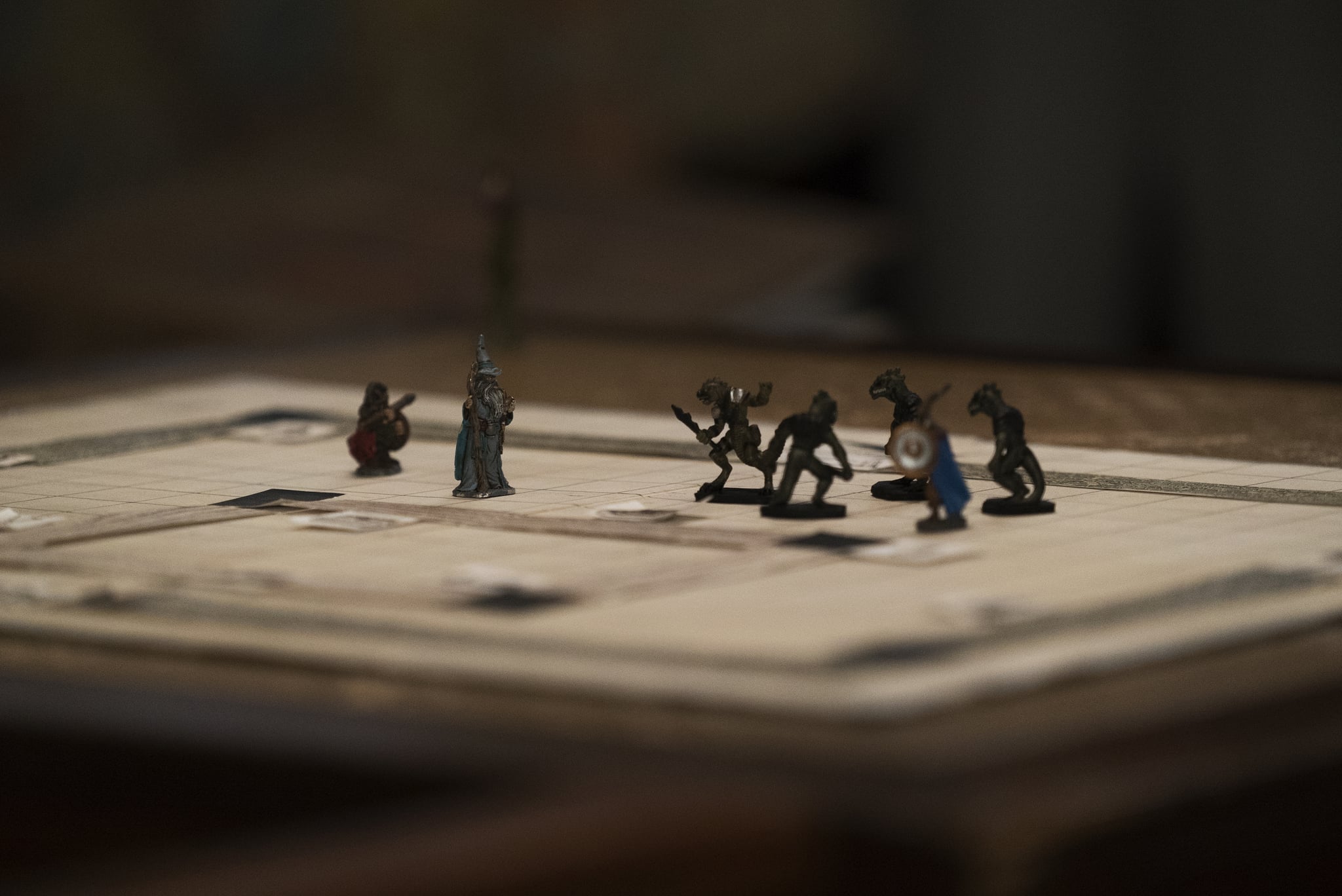 One of the most important plotlines of the show is the connection back to Dungeons & Dragons, the board game that the boys are playing when the series starts. There are references throughout to characters, gameplay, and even the board itself. While some are too complicated to follow if you haven't played the game before, you should probably pick up a board and give it a shot this weekend, because it really holds up in a time when we're all playing Pokémon GO.

When Eleven sits down on the La-Z-Boy for the first time, it's impossible to tell if she's over-the-moon ecstatic or actually vaguely terrified and about to have a complete and utter meltdown. It makes sense when you think of the chair; there was a 50-50 chance every time you sat upright in one that you could, in a matter of seconds, find yourself prone. I can attest to personally seeing at least three people fall out of one of these completely by accident, but at the same time, it's impossible to imagine any home in the '80s without one.