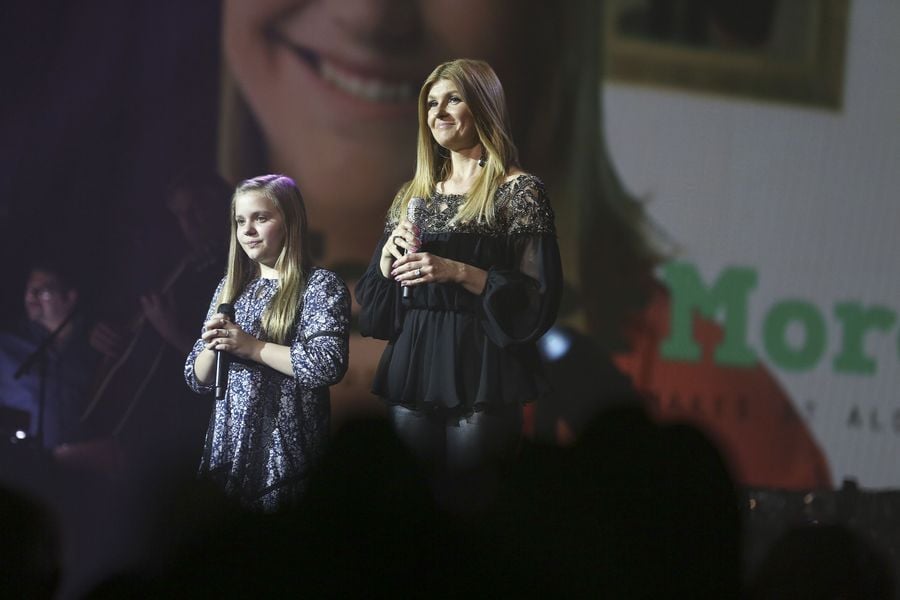 Not even an impressive list of guest stars could save Nashville. ABC has canceled the series after four seasons. The country music series has a devoted fanbase, but ratings just weren't high enough for the network to grant the drama a fifth season. It will be a sad addition to the shows that have been canceled this year. It remains to be seen whether star Hayden Panettiere's ongoing battle with postpartum depression had an impact on the show's fate. Regardless, we wish her (and all the stars of Nashville) the best of luck!

The network has also canceled Agent Carter after two seasons.