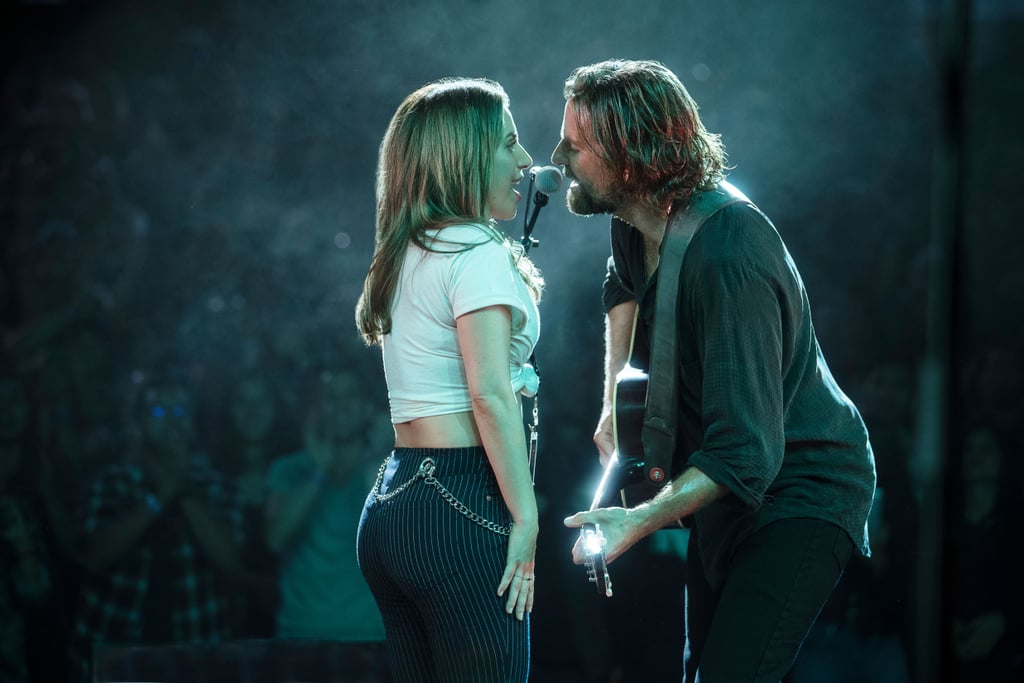 Think Lady Gaga and Bradley Cooper were always in talks to costar in A Star Is Born? Think again! This remake has been in discussion since 2002, and several stars were once in consideration to play fading star Jackson and rising starlet Ally. Lady Gaga and Bradley Cooper are a match made in Hollywood heaven, so it's hard to imagine some of these other A-listers were once contenders (and some of them even cast before dropping out of the project!). From Tom Cruise, to Jennifer Lopez, to Beyoncé, here are 10 of the stars who could have graced the big screen instead.

Related:
How Lady Gaga "Transformed" For Her Transcendent Role in A Star Is Born
Previous Next Start Slideshow
MoviesMovie CastingA Star Is Born
Around The Web

Movies
One Night in Miami: The Major Reason Muhammad Ali Changed His Name
by Stacey Nguyen 4 hours ago

Movies
You Bet That's Really Leslie Odom Jr. Singing in One Night in Miami
by Monica Sisavat 9 hours ago

Riverdale
Eli Goree's Name Is One to Remember, and These 8 Roles Prove It
by Grayson Gilcrease 11 hours ago