See this precious girl who cares about the happiness of chickens? That's Julie on Friday Night Lights. Aimee Teegarden played her from 2006 to 2011, and though the show has been over for years, it'll live on in our (full) hearts forever. Since Teegarden is, in fact, a professional actress, she has moved on to other roles, the latest of which is a spot on the new ABC show Notorious. The show premiered this week, and here she is in character as Emery Whitehill. 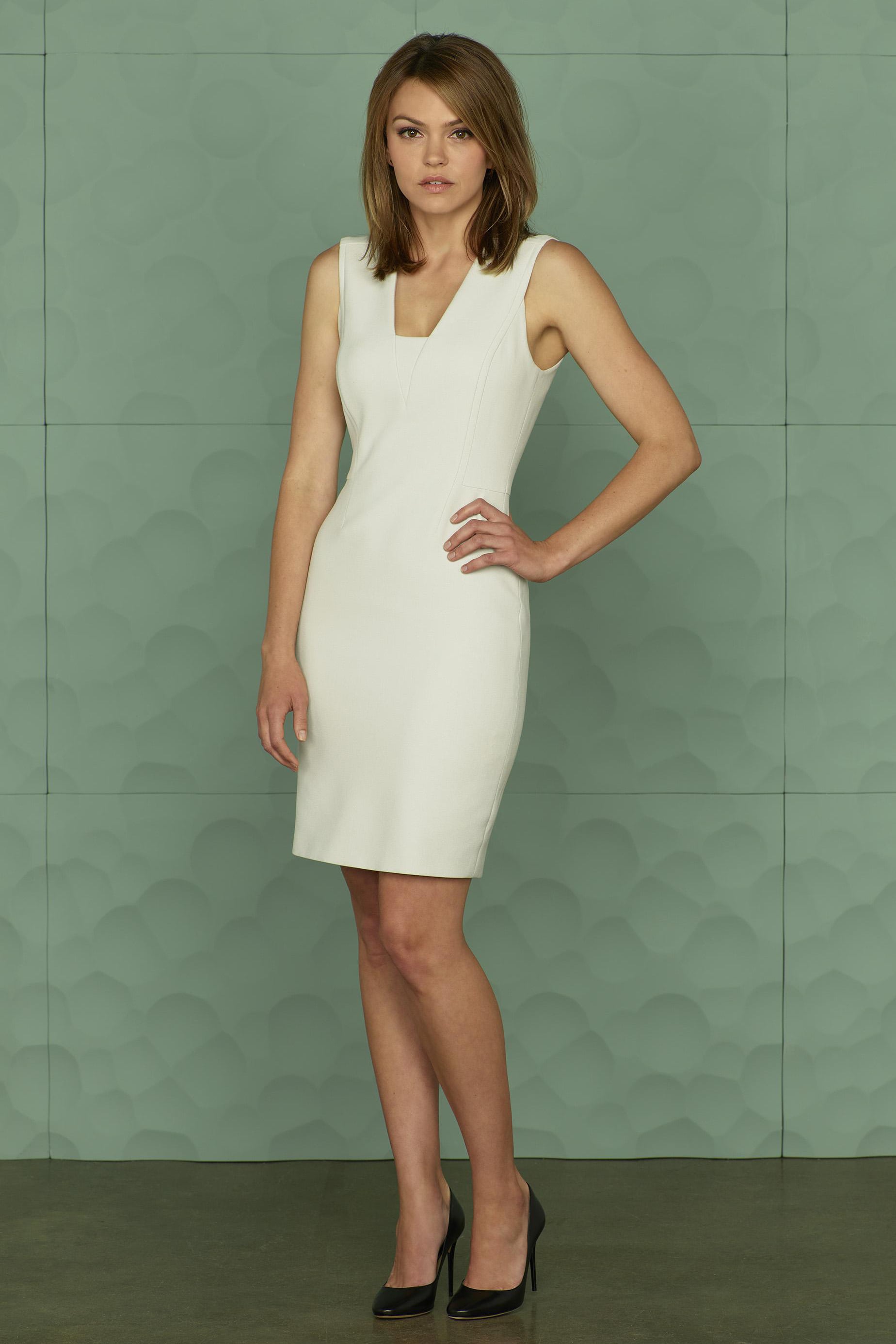 Our little Julie is all grown up! It makes sense that Teegarden, who is almost 27 years old, is taking on more adult roles, but it still makes me long for the days when Julie was crashing her car into mailboxes so she wouldn't have to go back to school. (College can be hard.) Here's to hoping Matt (Zach Gilford) makes a cameo this season.

Evan Peters
How Much of "Monster: The Jeffrey Dahmer Story" Actually Happened?
by Emily Oldenquist 22 hours ago