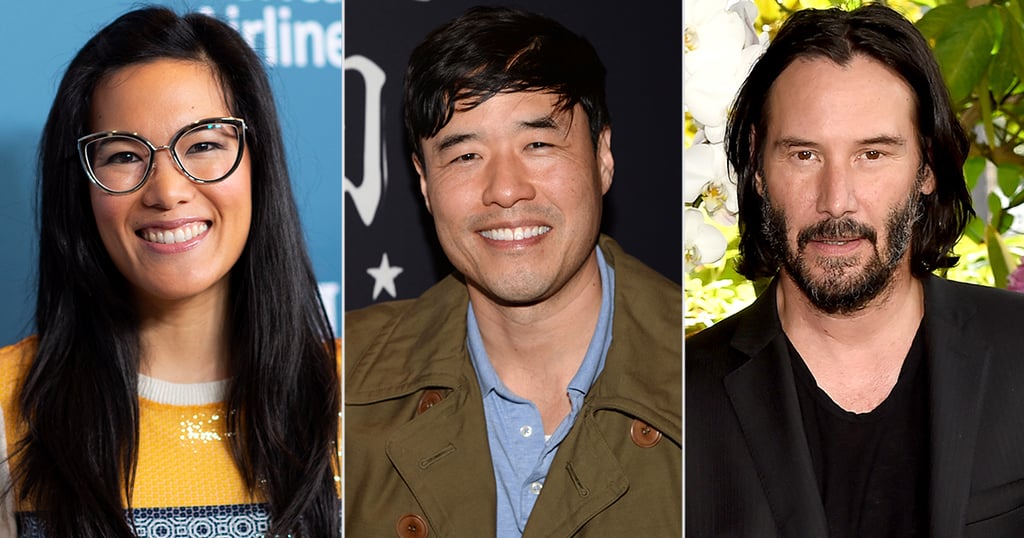 The romantic comedy drought is definitely over, you guys. Thanks to original, critically acclaimed films like The Big Sick and the hilarious Book Club, as well as the well-loved adaptation of Crazy Rich Asians, it's obvious that Hollywood has officially gotten back on board the rom-com train. As if that wasn't exciting enough, stand-up comedy goddess Ali Wong has teamed up with Fresh Off the Boat's Randall Park for a rom-com of their own on Netflix — are we blessed, or what?

The film, Always Be My Maybe, follows Wong and Park as childhood sweethearts Sasha and Marcus who stop speaking to each other for 15 years after a dramatic falling out. They end up reconnecting years later as adults, when Sasha is a celebrity chef and Marcus is a struggling musician who works for his dad. In other words, it sounds like the perfect will-they-or-won't-they setup. The first teaser was released on April 23 and it already has us ready to let Won and Park play with our heartstrings!

The film is set to start streaming on Netflix staring on May 31 — as well as being released in select theaters — and has a bunch of awesome actors in the cast. See who else is set to star ahead!