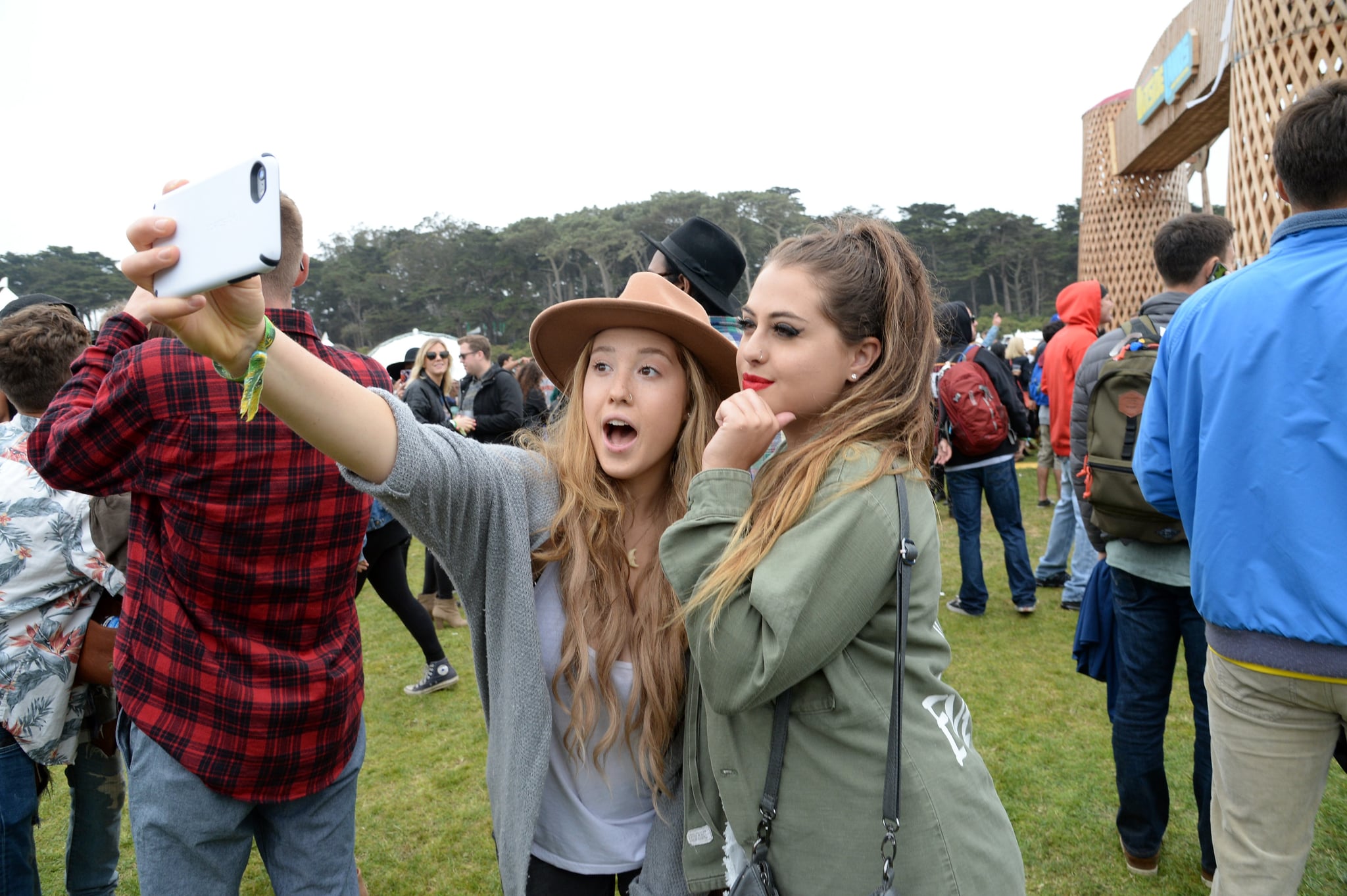 There's a lot to consider before you go to a music festival, but one of the biggest questions you should probably ask yourself before copping those three-day tickets is: am I too old for this? Since turning 30 a couple of years ago, I've been faced with this dilemma quite a few times, but while attending Outside Lands in San Francisco last year, it hit me: I'm probably nearing the end of my music festival days. Here are seven ways to know for sure, straight from someone who very recently realized that she is, in fact, getting too old for this sh*t.