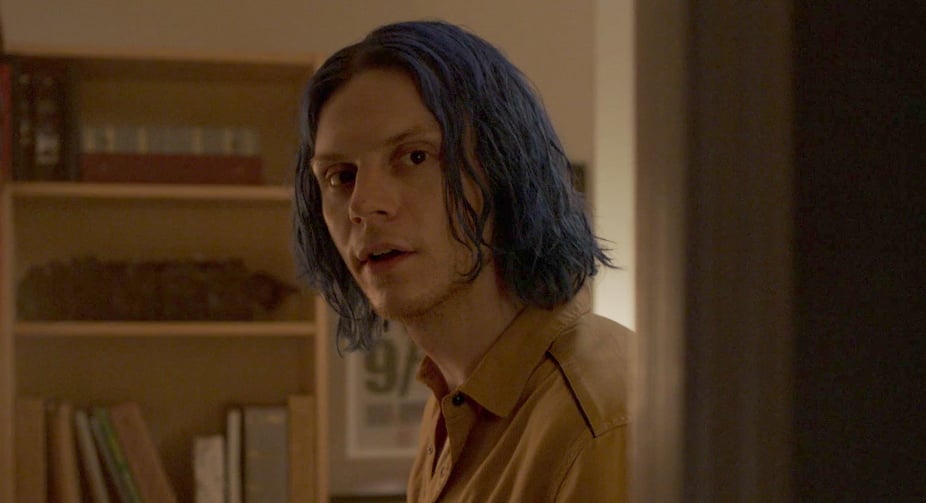 As Kai sneaks into Detective Samuels' home, he walks by a boom box that's blasting metal music. Before the camera follows Kai's creepy journey into the house — where he spies on Samuels having a pretty awful hookup with a woman — here's a quick shot of the side table the speakers are on, which is also holding a few bottles of wine. Coincidentally, it looks like Samuels is (sorry, was) (too soon?) a fan of Cabernet. Specifically? Michael David Winery's Freakshow Cabernet. 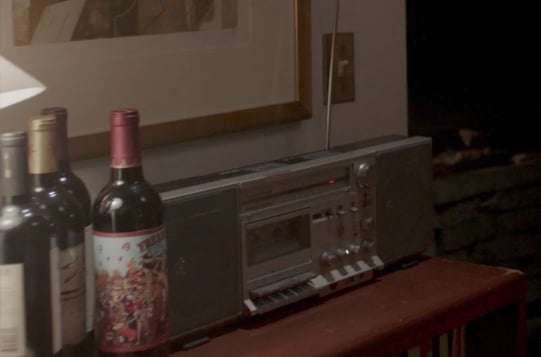 The red wine, which you can purchase in real life, is known for its outlandish packaging. A strong man lifts weights in front of a circus tent and an eclectic cast of characters on the label, which is a scene that could be straight out of American Horror Story's fourth season. 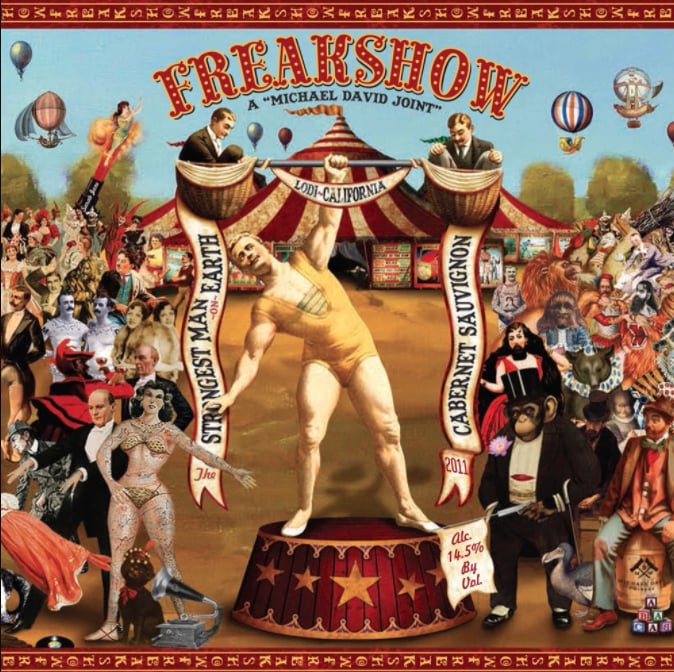 Clearly Twisty the Clown isn't the only tie to Freak Show in Cult!