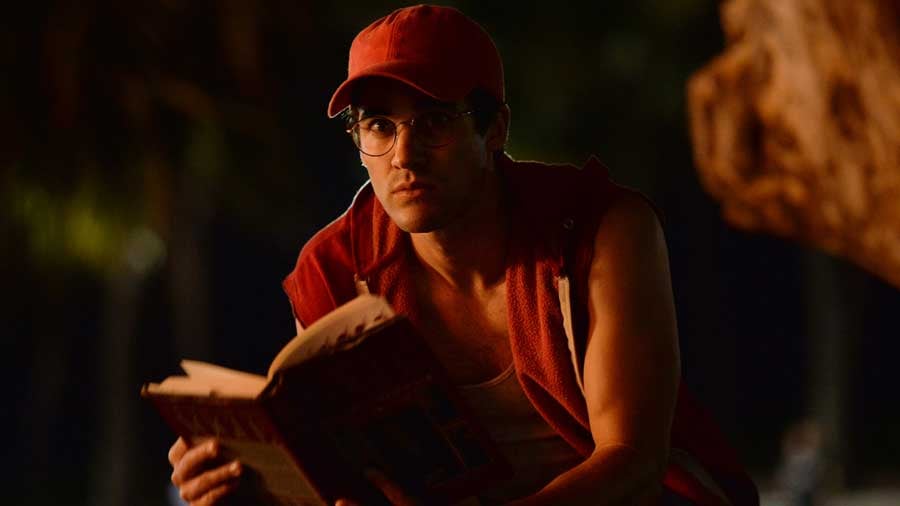 The second season of American Crime Story is telling the story of Gianni Versace's 1997 shooting death outside of his Miami Beach villa. But that high-profile slaying is merely a jumping-off point to examine the life of Andrew Cunanan, the man who went on a murder spree that left four people dead before culminating in the famous fashion designer's murder.

The book on which the season is based is called Vulgar Favors: Andrew Cunanan, Gianni Versace, and the Largest Failed Manhunt in U.S. History because Cunanan evaded law enforcement for months as he traversed the country, killing men for largely unknown reasons. But what happened to him after Versace's death?

The show hasn't gotten to this point yet; it's working its way backward, so the farthest forward we've gotten in time is Cunanan hiding out in Miami, almost being caught at a sandwich shop after a clerk recognizes him as Versace's killer from the news reports.

Cunanan managed to stay out of sight in Miami for over a week, though calls were coming in from people all over the country claiming they had spotted Cunanan, according to Vanity Fair. But the killer was actually holed up in an unoccupied houseboat in Miami, less than three miles from Versace's mansion. Cunanan's body was discovered when a caretaker heard a shot and went to investigate. Police engaged in a 12-hour siege on the houseboat, getting SWAT in place and lobbing tear gas canisters. But eventually they found Cunanan's body in a second-floor bedroom; he had shot himself in the mouth with the same gun that he used to kill David Madson, William Reese, and Versace. 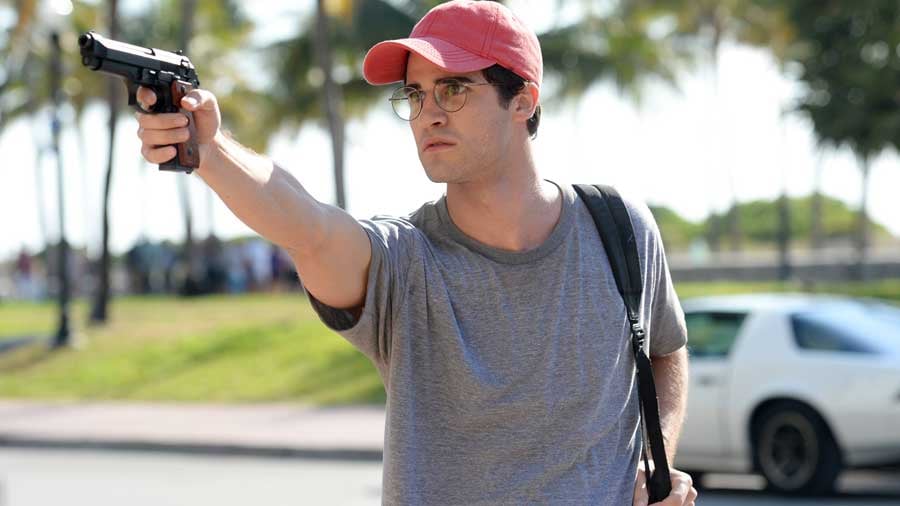 After the suicide, the New York Times spoke with some local Miami residents and tourists, all of whom were full of relief that the killer was no longer on the loose.

"The world is a safer place without someone like Andrew Cunanan in it, killing people. Obviously, it was getting easier and easier for him to kill," Phyllis Brown told the paper.

And two local nurses, Grisel Gigato and George Sijtsema, said that they thought he got off easy with being able to commit suicide.

"I was hoping he would get caught," said Gigato. "The fact that he killed himself, he got away with it easy."

Sijtsema added, "I never thought he would make it out alive, but I would have rather have seen him suffer."