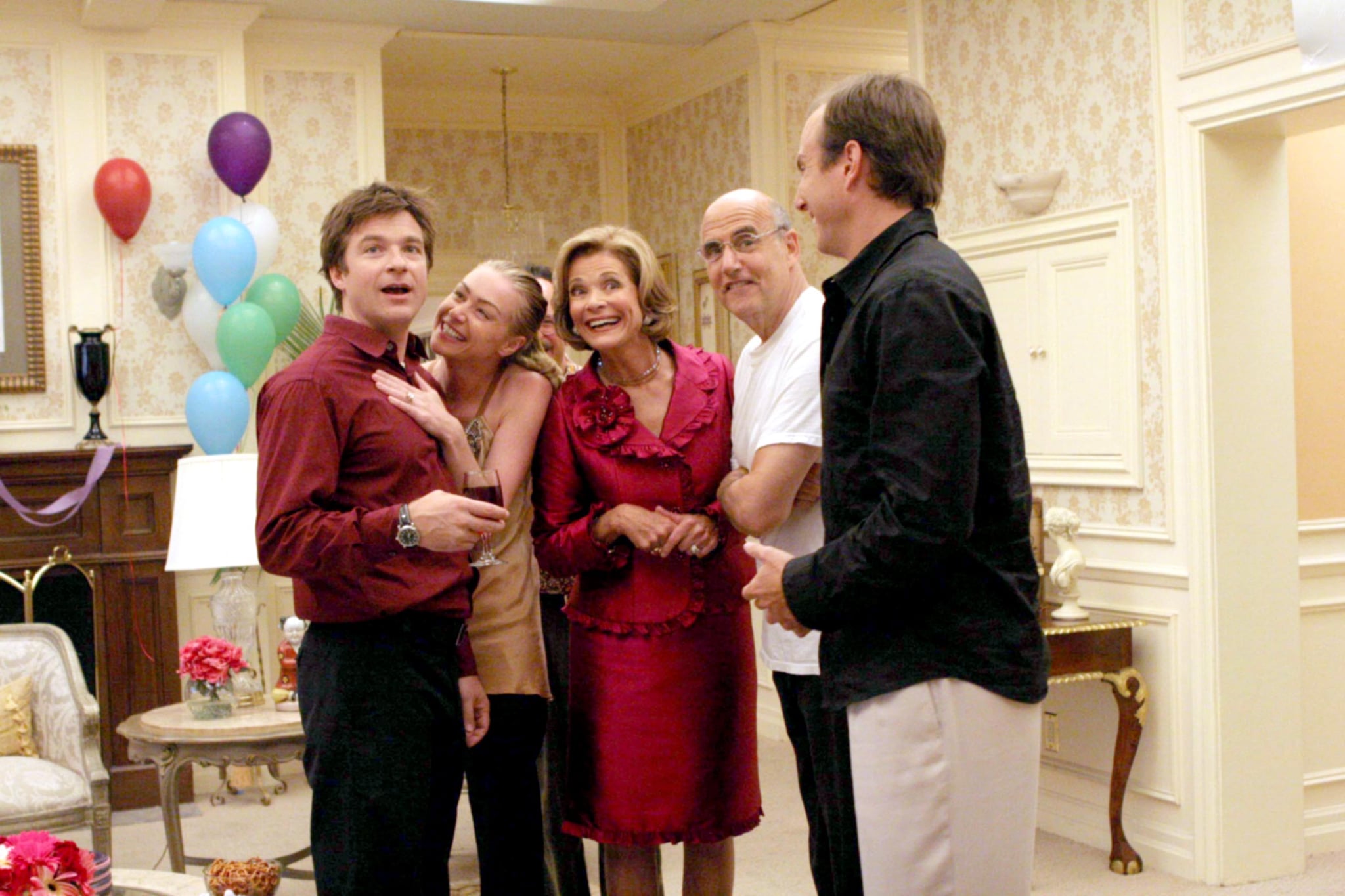 Season five of Arrested Development is premiering soon (!), but before you settle in to watch the whole thing on Netflix, there's something else you'll want to watch first. Mitch Hurwitz, the show's creator, revealed that he made an entire recut of season four called Arrested Development Season 4 Remix: Fateful Consequences, which will be released on Netflix on Friday, May 4 — otherwise known as "Cinco de Cuatro" in the Bluth universe. If you weren't a fan of season four's Rashomon style and jigsaw-puzzle feel, this is your chance to experience the plot points in a whole new way.

Hurwitz explained that he "shuffled the content from 15 individualized stories into 22 interwoven stories the length of the original series," and he assured fans that it's "funny in a whole new way." He also shared that season five will be available sooner than you might have thought — "like, real soon" — so we're officially calling off any plans we had in the next few weeks. Read Hurwitz's entire statement below, and get ready to have a fun, sexy time.

Related:
Riverdale, Coco, and 60 Other Exciting New Titles Hitting Netflix in May

On the next... Arrested Development pic.twitter.com/NjP26k9KE7

I want to cry but... I don't think I can spare the moisture.

On May the 4th I will be neither seen nor heard! pic.twitter.com/sQJILtScy0

what a fun, sexy time for us

Hulu
The "Grown-ish" Cast on Family, Finances, and More
by Jon Randhawa 10 hours ago