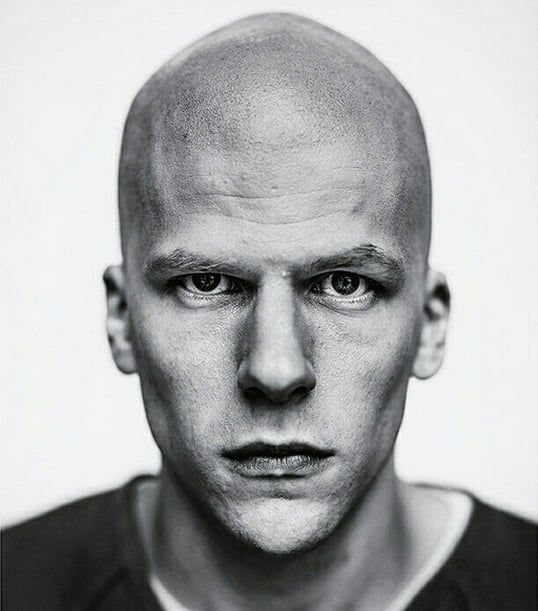 All the Pictures From Batman v Superman: Dawn of Justice So Far

A teaser for Batman v Superman: Dawn of Justice has arrived, and it's just as cryptic as it is awesome. Though we're really far away from the sequel's March 25, release date, we've been eating up all the pictures of the actors in their superhero finery. Ben Affleck is Batman, Henry Cavill is donning the Superman suit yet again, Gal Gadot is taking on Wonder Woman, and Jesse Eisenberg is Lex Luthor. While we're waiting for a full teaser for the movie, check out what we do already have: some tantalizing pictures.

Netflix
Hold on Tight, Spider Monkeys — All 5 Twilight Movies Are Coming to Netflix Next Month
by Victoria Messina 12 hours ago

Movies
The Shazam Family Is Bigger and Better Than Ever in the Sequel: Here's Everything We Know
by Grayson Gilcrease 13 hours ago

Music
Welcome to the Space Jam: Here's Your Chance to Check Out the Songs From the Sequel
by Grayson Gilcrease 14 hours ago

Disney
In Magical Casting News, Rachel Zegler Will Be Playing Snow White in the Live-Action Film
by Kelsie Gibson 17 hours ago