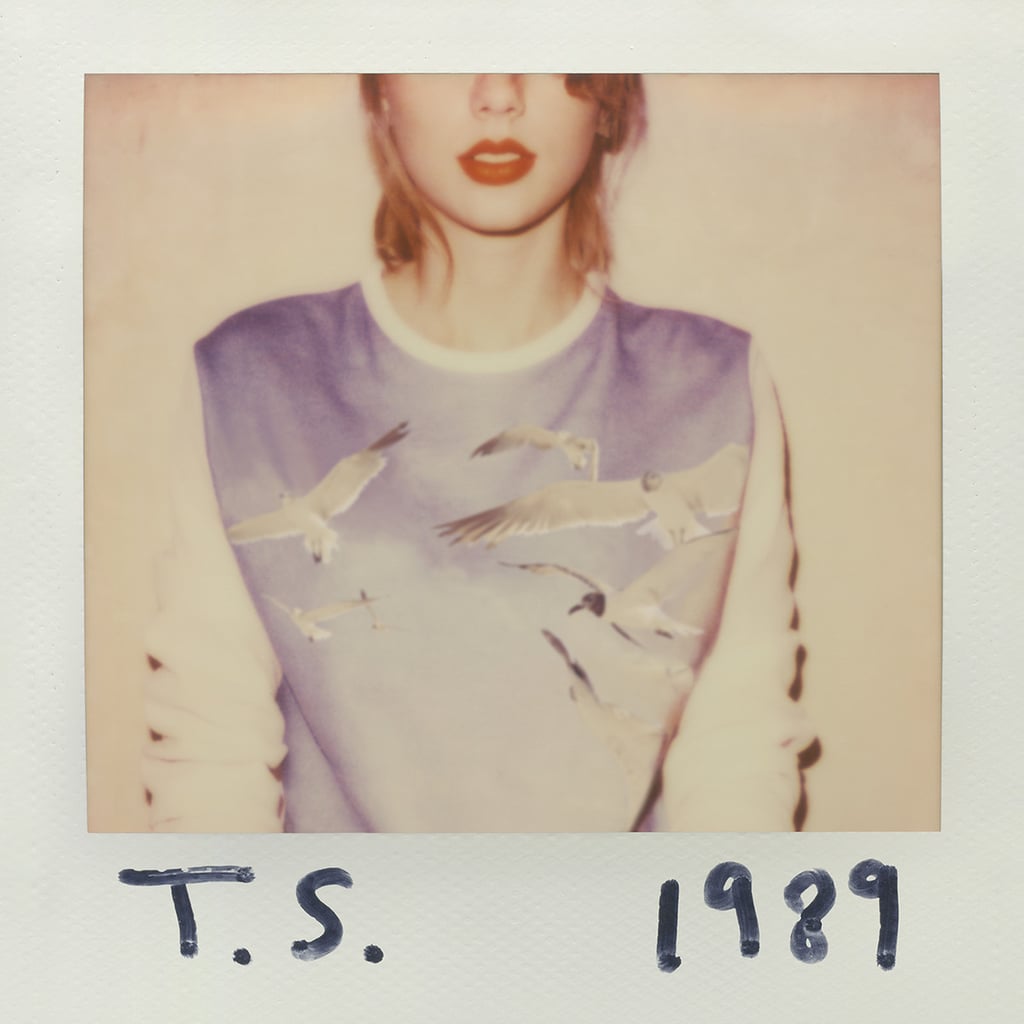 As Taylor Swift wrote in the 1989 album notes, she's sung about coming of age and coming undone, but this album is all about coming into your own. The first single, "Shake It Off," definitely captures the album's doing-my-thing, haters-gonna-hate attitude, but in our opinion, other songs are even better. If you haven't loved Swift's earlier albums, 1989 is worth a listen, because it has a new, all-out pop feel that suits her. If you're hesitant to buy the full album, here are the songs you should check out next, in no particular order.

Music
"The White Lotus": Beatrice Grannò Is a Talented Singer in Real Life, Too
by Victoria Messina 6 days ago