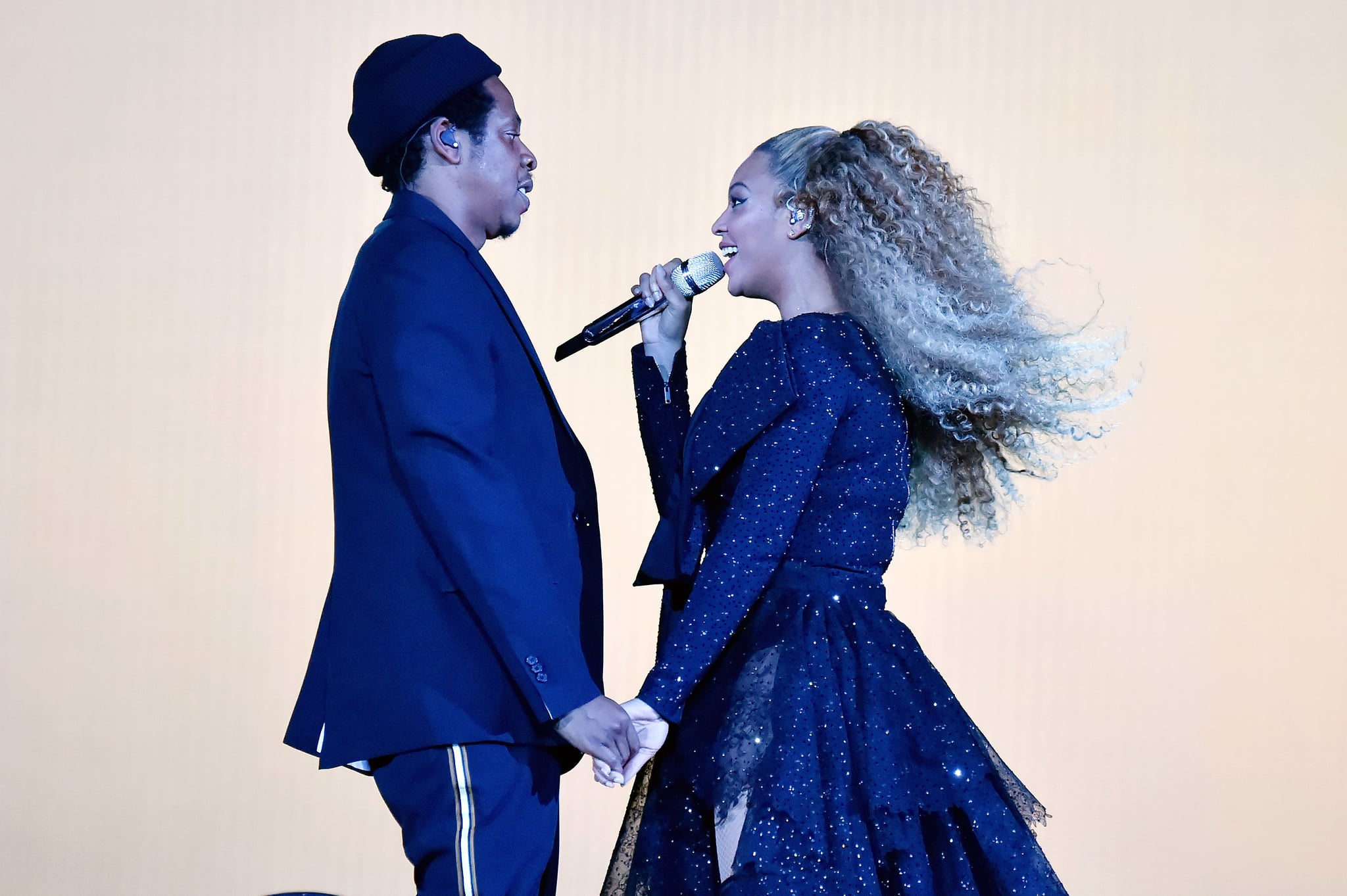 Beyoncé and JAY-Z kicked off their On the Run II Tour in Cardiff, UK, on Wednesday, and naturally people have lost their dang minds. Aside from giving fans an intimate look at their personal lives through home videos and pictures of their precious twins, the couple is putting on one hell of a show. The pair is performing some of their greatest duets, including "Drunk in Love," "Bonnie and Clyde," and "Family Feud," but they're also singing a few of their own tracks. While there's no telling what surprises lie in store for future concert dates, their opening night is probably a good indicator of what songs you can expect to hear. See the full set list below.

Music
From Selena Gomez to Taylor Swift, the Most Anticipated Albums of 2023
by Chanel Vargas 16 hours ago

by Alessia Santoro 13 minutes ago

by Pallavi Bhadu 47 minutes ago