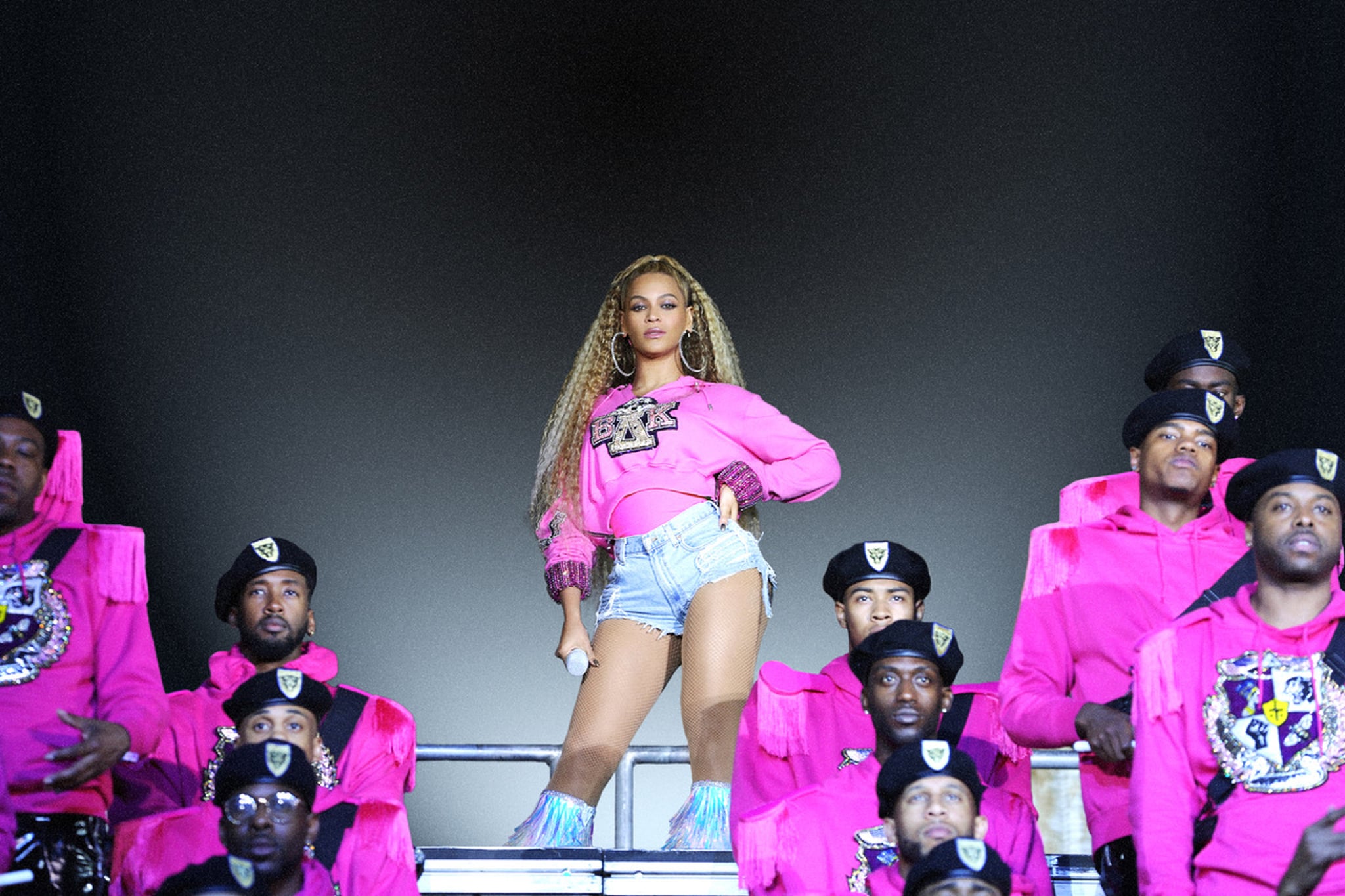 You know what's better than a Netflix project from Beyoncé? Three Netflix projects from Beyoncé. The queen gifted fans with a Homecoming documentary (and accompanying album) last week, and there could be even more on the horizon. According to Variety, Beyoncé reportedly made a huge deal with Netflix that includes multiple collaborations.

Before teaming up with Netflix, Beyoncé used HBO as a platform for her musical films like Lemonade, her Life Is but a Dream documentary, and her On the Run Tour concert special. However, in the last couple of years, Netflix has made major plays for musical content. The streaming service exclusively houses Bruce Springsteen's Springsteen on Broadway performance, Taylor Swift's Reputation tour, and Lady Gaga's Five Foot Two documentary, among others. Netflix reportedly outbid HBO for Beyoncé's Coachella doc with a whopping $20 million price tag, and a $60 million overall deal for three projects.

There's no telling what the other projects could be yet, but let's hope they all come with a streamable albums — I can dream, right?

Netflix
Resident Evil Is Getting the Netflix Treatment — Now Meet the Cast!
by Amanda Prahl 2 days ago