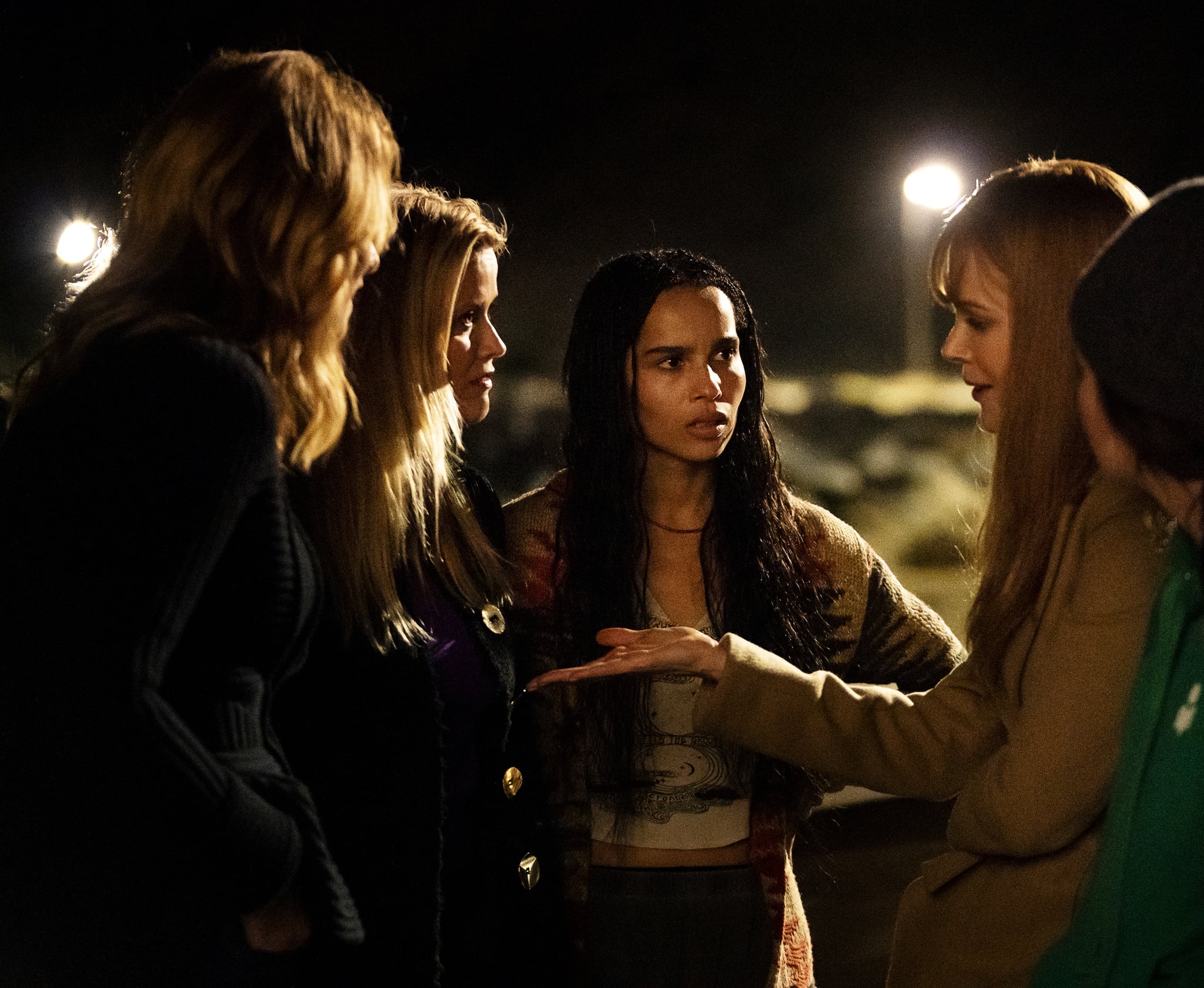 Big Little Lies ended its second season in July 2019, but the cast is still holding out hope for a third season renewal. In a recent interview with Andy Cohen, Nicole Kidman expressed wanting to do a third installment of the hit HBO series. "I think we'd all love to do a Big Little Lies season three, you know?"

Kidman said that she and the rest of the cast are "very good friends" and that they would be excited about "the idea of working together again." She continued, "I mean, literally Laura [Dern] just texted me. And I was meant to see Reese [Witherspoon] and Laura last night, but . . . I was working," she shared. "So, you know, it's not on the cards, but yeah, we would like to do it."

At this point, it's looking like the chances of season three actually happening are slim to none. "I love this group of people — I would do anything with them, but the reality is, they are some of the busiest actresses working in Hollywood," HBO president Casey Bloys previously told TVLine. "We have deals with some of them . . . I just think it's not realistic."

Despite acknowledging the fact that leads Kidman, Reese Witherspoon, Meryl Streep, Shailene Woodley, Zoë Kravitz, and Dern are going to be tied up with projects elsewhere, Bloys made sure to tell the outlet that if the stars aligned he'd green-light season three in a heartbeat: "Look, if they all came to me and said, 'We worked out all of our schedules!' — then sure, but I just don't think it's realistic."

Related:
Close Your Eyes and Bliss Out to the Big Little Lies Season 2 Soundtrack

The show's creator and executive producer David E. Kelley also previously discussed its future at the Television Critics Association press tour in Pasadena, CA. When asked if there are any arrangements for a third go-around, Kelley answered, "No such plan now. It's one and two, and we like our closure with season two, but that will probably be it."

Kidman — who is also an executive producer on the show — took a more mild approach to addressing the show's fate when appearing at the TCA with Bloys, saying that "there's no plan for it to end, specifically."

So, while no one behind the scenes seems to want to definitively say that Big Little Lies is done for good, it also would take an act of the Hollywood gods to clear the schedules of all these A-list actresses at the same time in order to film a followup. Our advice? Keep your fingers crossed!

Gossip Girl
The "Gossip Girl" Cast on Monet's Mean Girl Takeover in Season 2: "[She] Really Has Her Time to Shine"
by Njera Perkins 41 minutes ago

Netflix
Will The Watcher Ever Be Revealed? Everything We Know About Season 2
by Megan Hippler 16 hours ago