Back in January, we found out that Ryan Gosling, Brad Pitt, and Christian Bale would costar in a movie about the credit and housing bubble that led to the recent financial crisis. Once we stopped screaming, we wanted to know more. Well, the trailer for The Big Short is here, and it already looks like one of the best movies of the holiday season. Due in theaters on Dec. 23, director Adam McKay's drama is an adaptation of Michael Lewis's 2010 book of the same name. There's a lot to love about this little peek, not the least of which is the bad hair on three out of the four male leads, plus shots of Steve Carell and Max Greenfield. Check it out!

Alyson Hannigan
Disney+ Will Exclusively Stream Flora & Ulysses, a Movie Based on the Beloved Kids' Novel
by Alessia Santoro 1 week ago 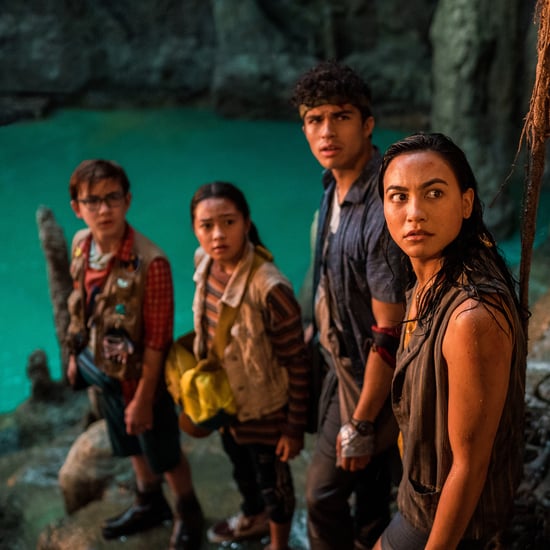 Nostalgia
Holy Pam Beesly! Peacock Released an Interview With the Office Cast From 17 Years Ago
by Chanel Vargas 3 weeks ago 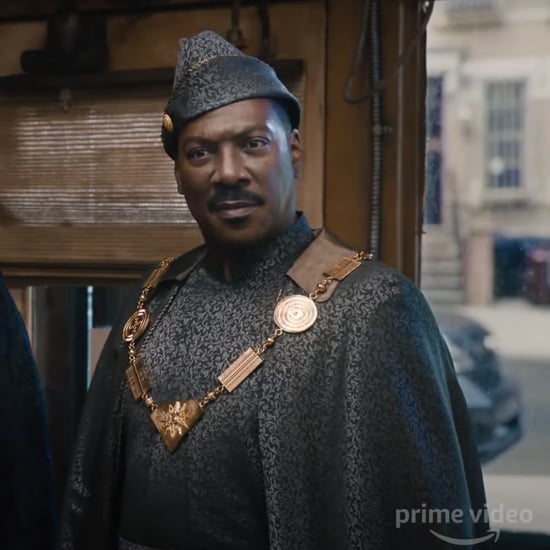