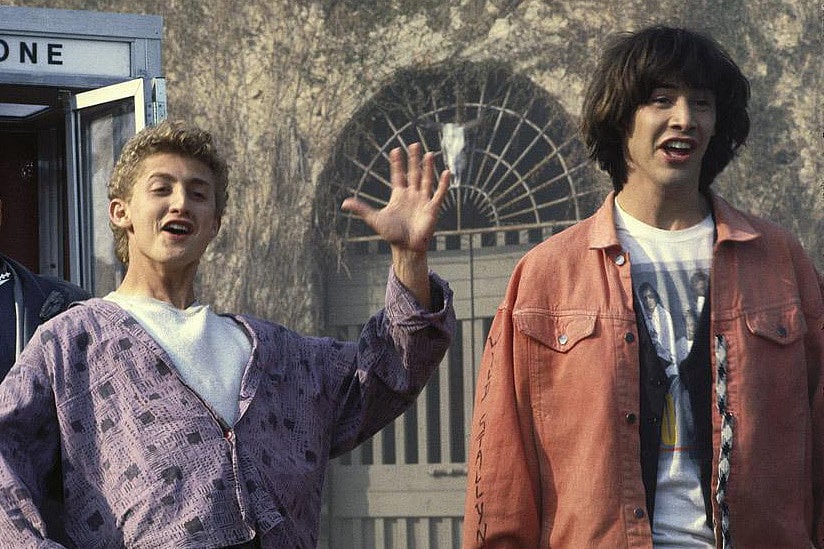 It has been 23 years since Bill & Ted's Bogus Journey and 25 since their original excellent adventure, but don't write off the hilarious duo just yet. Actor and director Alex Winter has opened up about the third installment of the popular film franchise starring himself and Keanu Reeves.

Movie number three will focus on Bill and Ted as they make their way through middle age. Says Winter, "[It's] answering the question: 'what happened to these guys?' They're supposed to have done all this stuff, they weren't the brightest bulbs on the tree, what happened 20 years later? To answer that question in a comedic way felt rich with possibility." While the film has yet to start shooting, with the dudes back on board, this is an excellent adventure we can't wait to see.

Insecure
What Is AMBW and Why Is Hollywood Just Catching On?
by Kennedy Hill 18 hours ago