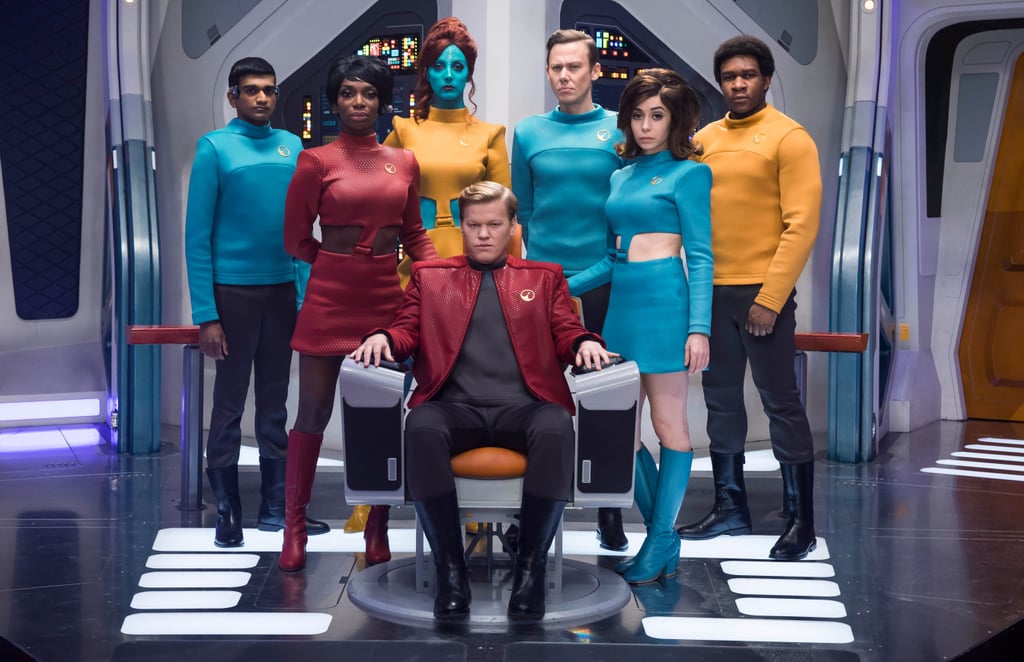 When Black Mirror drops its fourth season on Netflix in early 2018, one episode that is sure to have people talking is "USS Callister," which pays homage to the early iterations of Star Trek with its fictional show Space Fleet. At least, that's what the episode appears to be about. With Black Mirror, looks can be deceiving.

But until the episode premieres, it would be good to familiarize yourself with the cast. There are a couple bigger names, like Jesse Plemons and Cristin Milioti, but what about the supporting characters? We're here to help you figure out where else you've seen your favorite Space Fleet crew member.