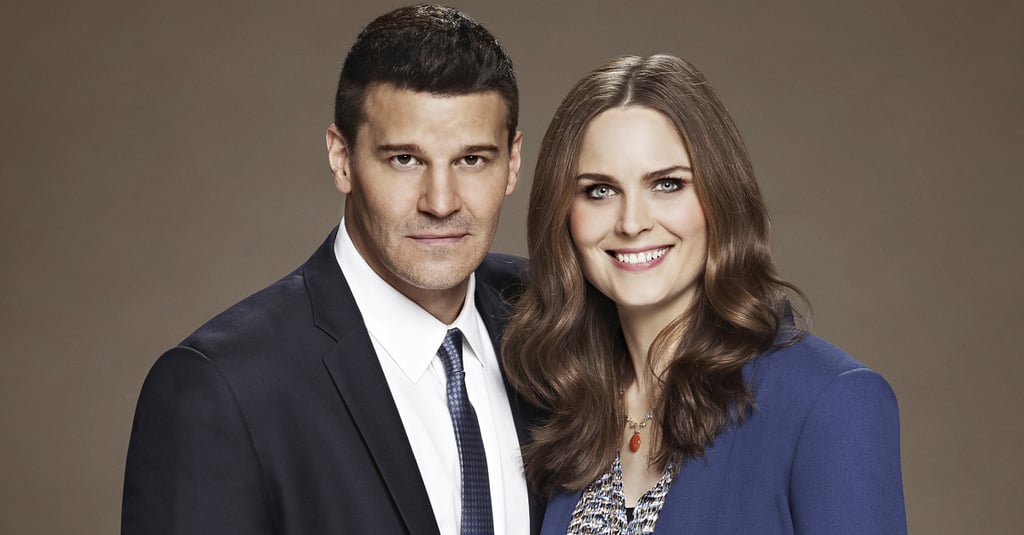 We have some good news and some bad news about Bones. The good news is the series has been renewed by Fox for its 12th season. The bad news is that this season will be the last, and it will be a bit abbreviated. The final block will consist of 12 episodes instead of 22. Bones joins a slew of TV shows that have been canceled or renewed so far in 2016, and it certainly won't be the last. At least fans can take solace in the fact that the show has had a good long run, and there's still a bit of time left before the series finale.

Disney Junior
Sweet Preschool Series Dino Ranch Is Getting a Season 2 on Disney Junior in 2022!
by Alessia Santoro 10 hours ago

HBO
Will There Be a Third Season of HBO's Betty? Here's What We Know So Far
by Corinne Sullivan 14 hours ago