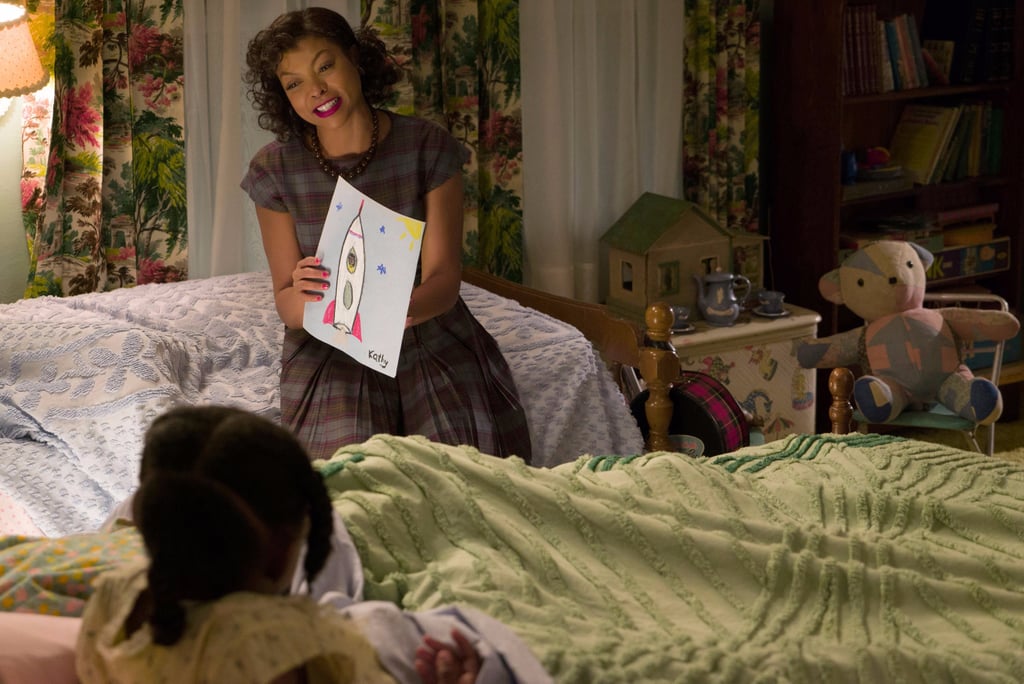 12 Books to Read If You Loved Hidden Figures

Based on Margot Lee Shetterly's book of the same name, the award-winning film Hidden Figures tells the untold true story of three African-American women who, using their mathematical abilities and scientific prowess, became instrumental in the first manned orbit of the Earth. They not only helped to propel the Space Age into further success, but their work at NASA was also groundbreaking for women in science and people of color. Like these three women, there are many unsung heroes who paved the way for others today, and their stories will no longer go untold. Check out the list below of a dozen books you should read if you loved Hidden Figures. 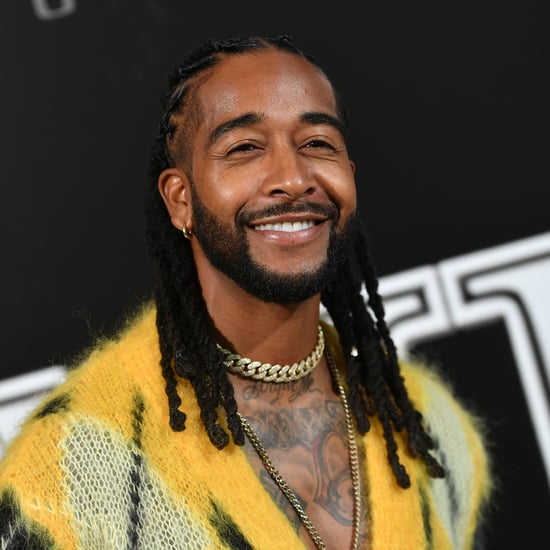 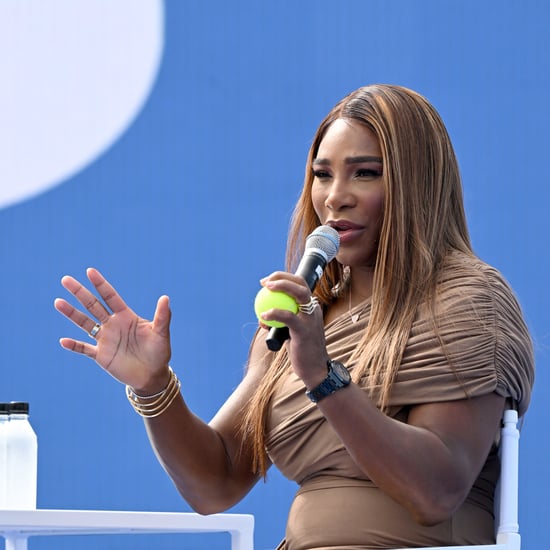