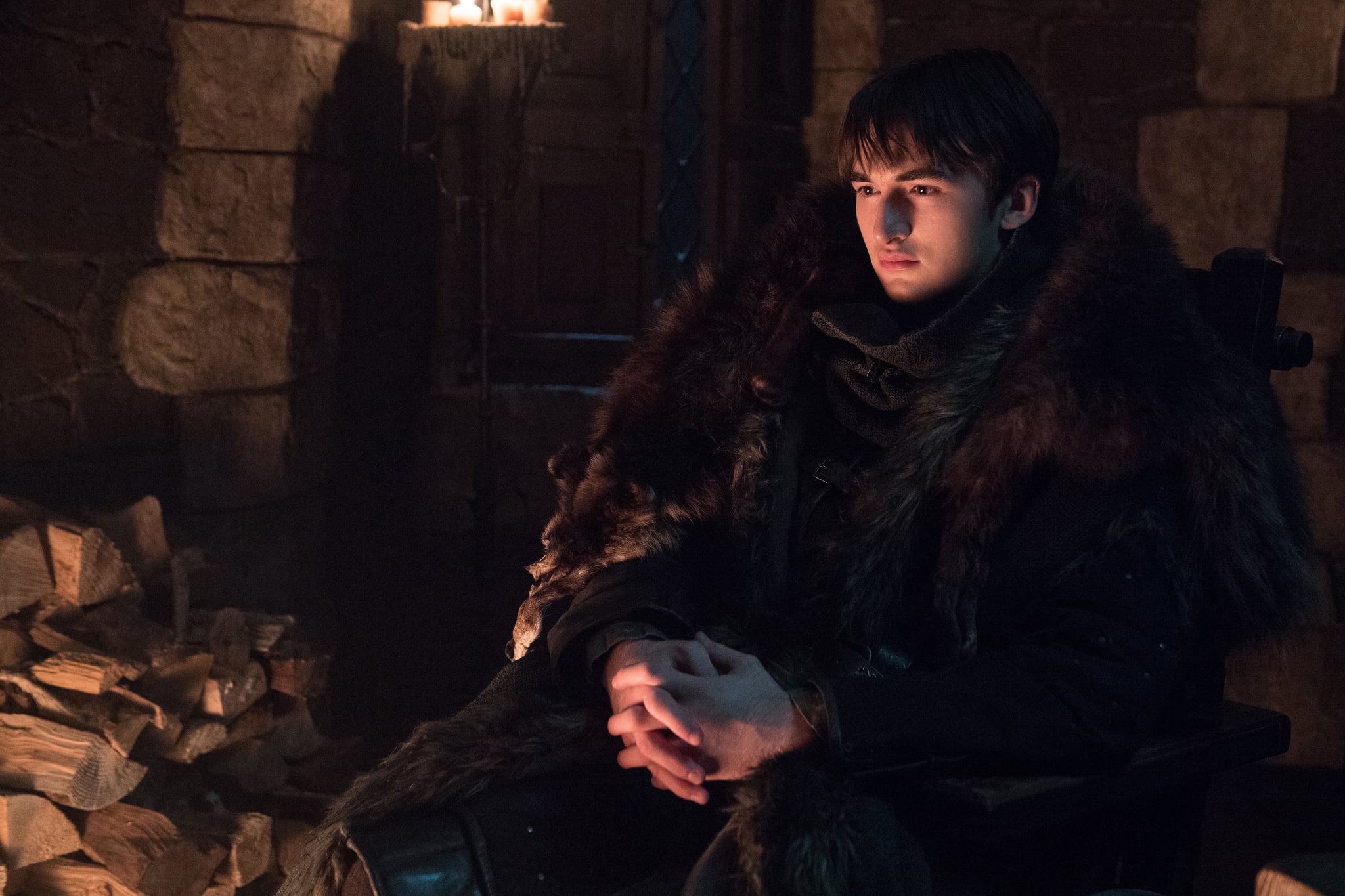 If there's one thing Game of Thrones fans can all agree on, it's that Bran and the Night King are connected. The exact nature of their connection remains a mystery, but it's no coincidence that the Night King is able to see and touch Bran when he's warging or that the leader of the undead army tries to have the Stark boy killed in season six. In a recent interview with Entertainment Weekly, the Night King actor Vladimir Furdik dropped a major hint about his character's motivation heading into season eight. He revealed, "People will see he has a target he wants to kill, and you will find out who that is." Could that target be anyone other than the reigning Three-Eyed Raven? And why is he so set on eliminating Bran, if he is indeed the target? Could it be that Ned Stark's only living biological son possesses the power to take control of the Night King and end the war once and for all?

Now that he's the Three-Eyed Raven, Bran is incredibly powerful. We know he can see throughout time and his abilities have robbed him of his humanity to some extent. He seems to be more of a vessel than a person at this point, but perhaps that's because he's still grappling with the amount of power he's inherited. Bran may know exactly what he has to do and what it will cost him and the people he loves.

It's worth noting that Bran is also the only living person to have seen the Night King's human face. He's there at the moment of this powerful being's creation, and the Night King seems to be aware that Bran witnessed the moment. He also seems set on seeing the boy dead. To think that these two things are connected only makes sense. Maybe the answer to the Night King's destruction lies in his creation. 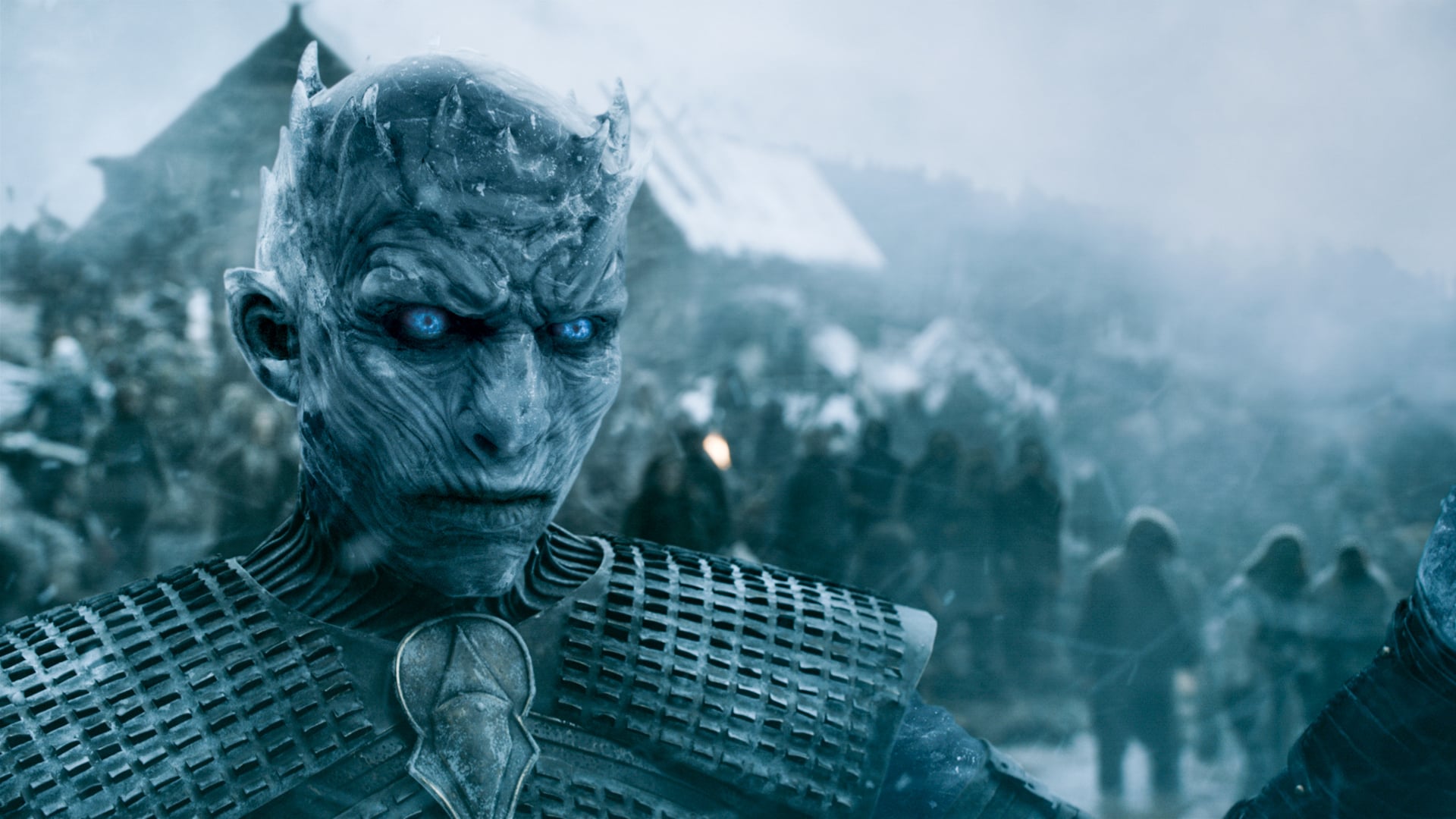 Whatever the connection is, the only reason the Night King would be so focused on Bran is if he's some sort of threat. And one way Bran could be dangerous to the Night King is if his strength as the Three-Eyed Raven is significant enough to allow him to warg into the undead king's mind. From what we know about warging, this may be impossible. The books and the show have made it clear that taking control of another person's mind isn't something that can be easily done. When Bran wargs into a young Hodor's mind, he leaves the gentle giant forever changed. But the fact that he's able to warg into Hodor's mind at all suggests he already possessed a great deal of power before coming into his powers as the Three-Eyed Raven. Still, there's a big leap between warging into Hodor and warging into the Night King.

If Bran can possess the Night King, he may be able to defeat him — or at least make him vulnerable enough for Jon Snow or someone else to end his reign. Of course, if Bran's inside the Night King's mind at the time of his death, then the Stark boy would likely die too. It would be a tragic ending, but one that allows Bran to be a hero willing to sacrifice everything to save his family and Westeros.

Game of Thrones hasn't given us enough information to know if Bran is the Night King's equal in terms of power. But given the Night King's fixation with the new Three-Eyed Raven, don't be surprised if Bran's ability to warg ends up playing a major role in the show's final battle.

Sarah Jessica Parker
And Just Like That, Charlotte, Miranda, and Carrie Are Back For the Sex and the City Revival
by Monica Sisavat 5 hours ago