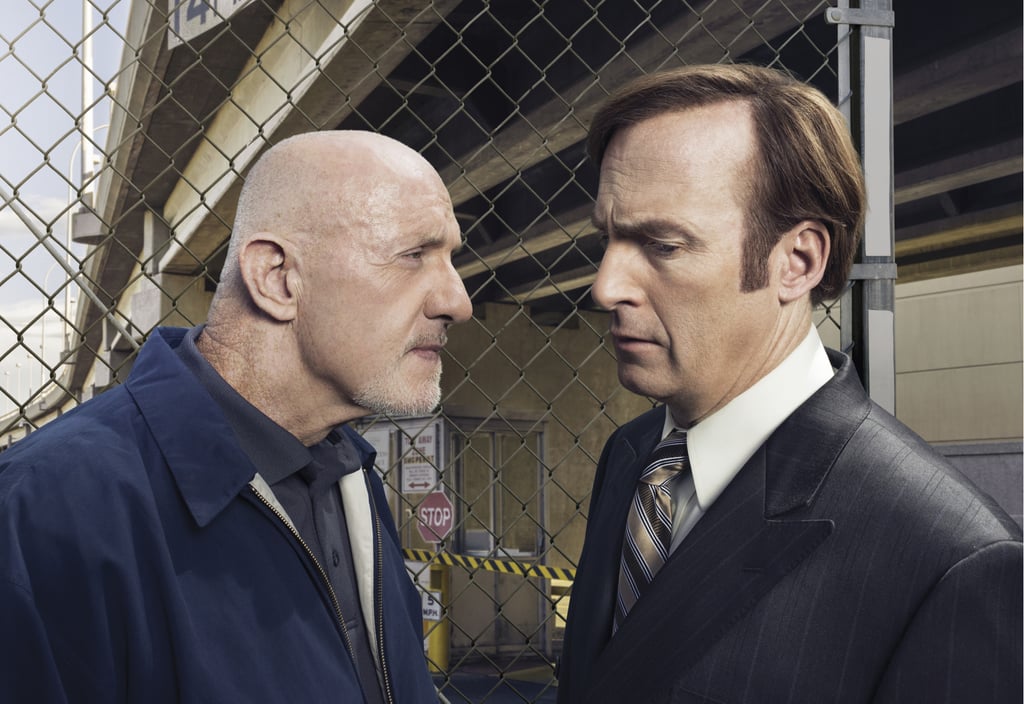 Better Call Saul debuted this week, continuing the thread showrunner Vince Gilligan started with Breaking Bad. Though the spinoff is a prequel, taking place six years before Saul (known as James McGill at the time) meets Walter White, there are a few characters and callbacks to Breaking Bad in the series premiere. Let's discuss the biggest ones from the spinoff's first episode.