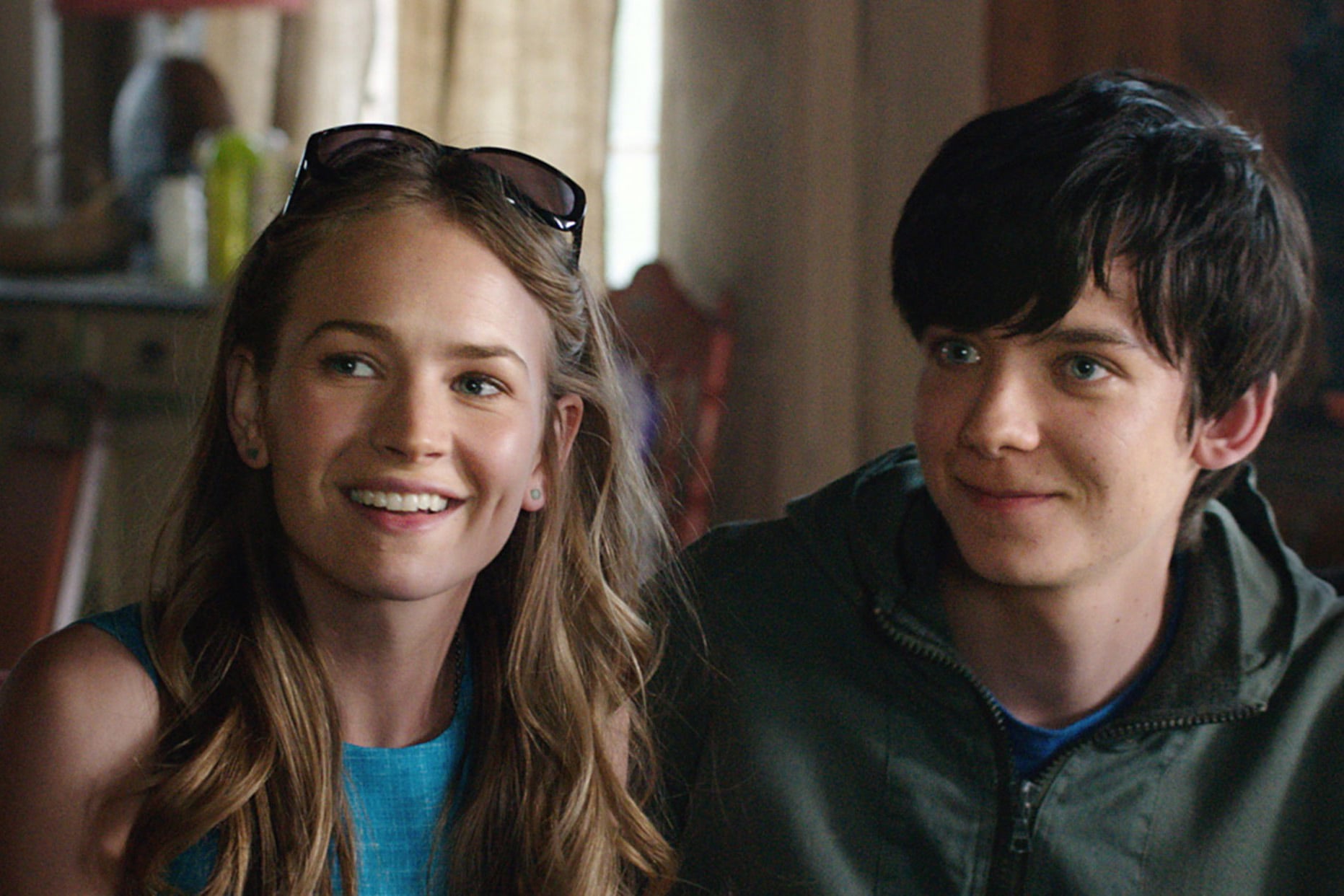 Britt Robertson and Asa Butterfield come from two different worlds — at least they do in the new movie The Space Between Us. Coming out on Friday, the sci-fi romance tells the tale of Tulsa (Robertson) and Gardner (Butterfield), teens who begin a friendship online. What Tulsa doesn't know is that Gardner is from Mars. (Now is the time for any "Men are from Mars, women are from Venus" jokes you want to toss out.) We visited the film's Albuquerque set back in October 2015 and chatted with the down-to-Earth actors . . . see what I did there? Because it's a movie about space. Here's what we learned from the budding* superstars!

*Butterfield's upcoming projects include a WWI drama with Sam Claflin, Departures with Nina Dobrev and Maisie Williams, and The House of Tomorrow. Robertson is starring in A Dog's Purpose and the upcoming Netflix comedy series Girlboss.

Reese Witherspoon
Melanie Lynskey Is in Touch With Some of Her "Sweet Home Alabama" Children: "Very Cute, Sweet Kids"
by Eden Arielle Gordon 8 hours ago