If you don't love Brooklyn Nine-Nine, chances are, you're not watching it. Andy Samberg's cop comedy scored big at the Golden Globes this year (despite being nearly overlooked for Emmy nominations), and season two is airing on Sunday, Sept. 28. That's right: it's now airing right after The Simpsons on Sundays. Fox invited a group of reporters to Brooklyn Nine-Nine's LA set this Summer, and we got some good details from the creators and cast about the second season of the hit. As a reminder, the first season ended with Jake (Samberg) getting "fired" from the NYPD and going undercover in a drug sting. Here's what's in store next! 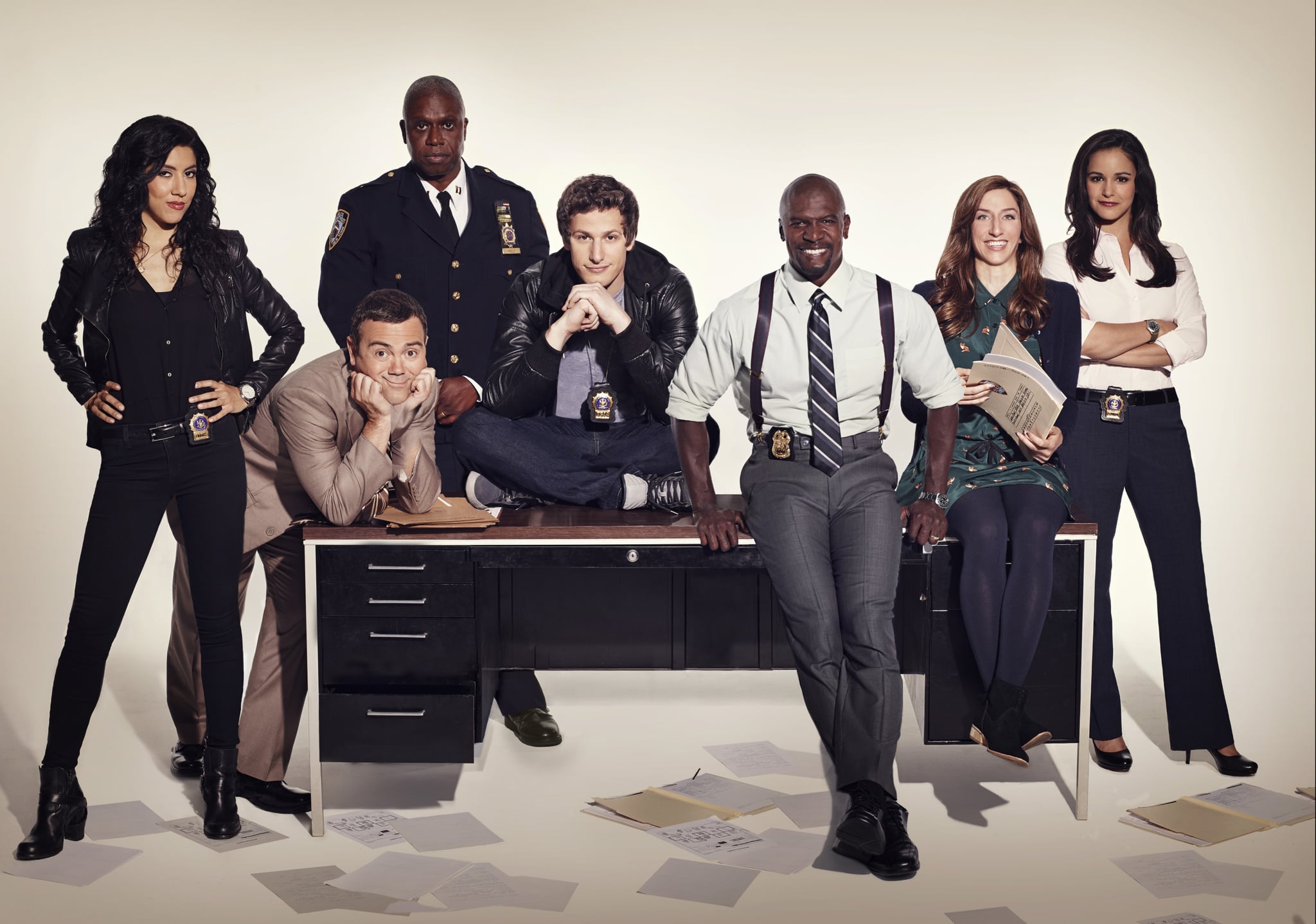 Stay tuned for more details, and check out all the cool stuff we found on the Brooklyn Nine-Nine set!

TV
20 WandaVision Finds So Cool, Even Agatha Harkness Can’t Ruin Them
by Anvita Reddy 11 hours ago

Netflix
The Irregulars: Every Star Slated for a Role in Netflix's Sherlock Holmesian Drama
by Amanda Prahl 11 hours ago

Netflix
Can't Wait For Raising Dion Season 2? Here's a Peek at the Cast
by Amanda Prahl 12 hours ago