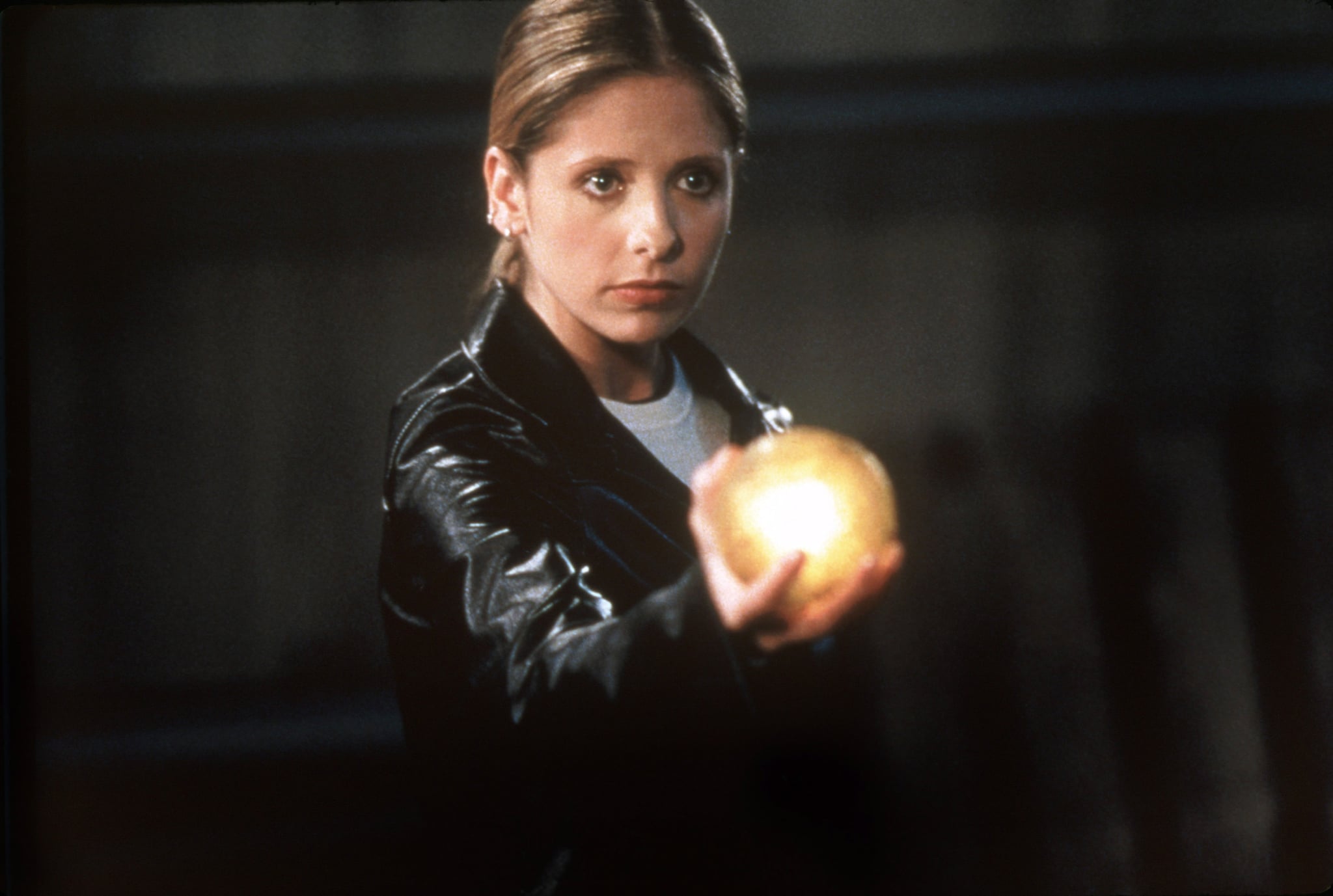 On July 20, 20th Century Fox Television announced some very exciting news: Buffy the Vampire Slayer is getting a reboot! Joss Whedon, the originator of the series, has signed on as an executive producer and has been working on a script with Monica Owusu-Breen. Previously, Whedon and Owusu-Breen worked together on ABC's Agents of S.H.I.E.L.D.

Before you start screaming for Sarah Michelle Gellar to reprise her role, there's an exciting twist on the new project. According to The Hollywood Reporter, a black actress will be stepping into the iconic shoes of the destined vampire slayer. The project is still in early stages; it has not been attached to a network, nor does it currently have a director or a star. Listen, though: we might not be getting Gellar in her original role, but that doesn't mean we can't hope for a cameo . . . right? Maybe like a Yoda situation? Something? Anything? We'll place some calls.