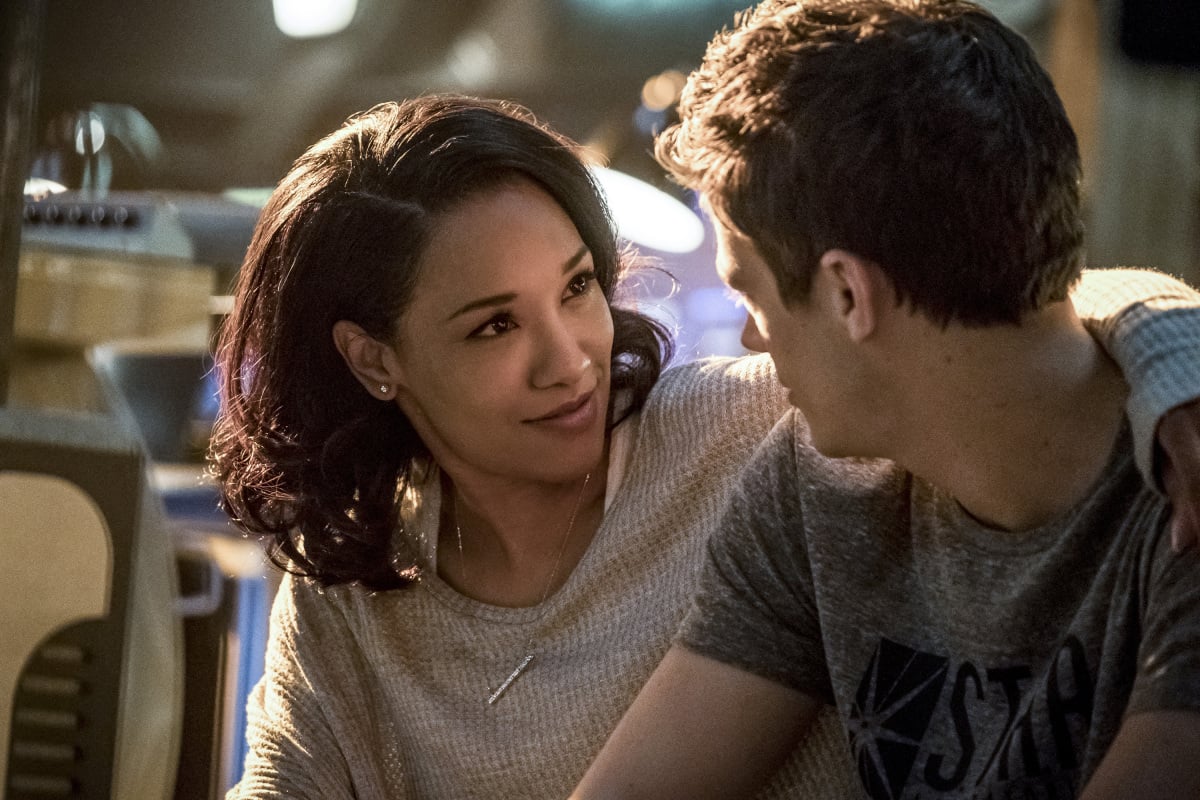 The CW is full of inspiring leading ladies, and The Flash's Iris West-Allen is no different. While we can't get enough of her relationship with Barry Allen (aka the Flash himself), Iris is a superhero in her own right. Aside from being a hard-working journalist, this past season we've really seen Iris step up as a leader as she has become a vital member of Team Flash.

Since we're so obsessed with Iris, we were extremely excited that the actress who plays her, Candice Patton, was hanging out with POPSUGAR at our weekend-long festival, POPSUGAR Play/Ground. See what she had to say on her panel at the event, then check out our interview below.

POPSUGAR: The Flash dropped some big news during the season four finale. What was your reaction when you found out that Barry and Iris's daughter was joining the show?

Candice Patton: I think we found out very, very early on. I think I may have found out during our last hiatus, actually.

CP: Yeah. So I've known for a very long time that that was going to happen. But I think we're all excited for something new, and to add to Team Flash, especially the West-Allen family.

PS: Barry and Iris are one of the most beloved couples on The CW. What is your favorite part about their relationship?

CP: I love that their relationship isn't really questioned, you know? They have a pretty solid thing going. I mean, it took them awhile to get together, but I think once they got together, it's been a respected and respectful relationship, and they have people around them that love them and support them. And I don't know, they're kind of — they're destiny. I mean, they've always been destiny, it feels like. We've been hinting at it since the very first episode.

PS: What would you say has been the most exciting episode to work on this season?

CP: Well, for me personally, obviously, when Iris [becomes a speedster], because it was something so different than what I've done in other episodes. Getting to suit up and kind of bear the brunt of the work for one episode was really, really fun. I got to see kind of what Grant [Gustin] through goes through every episode. 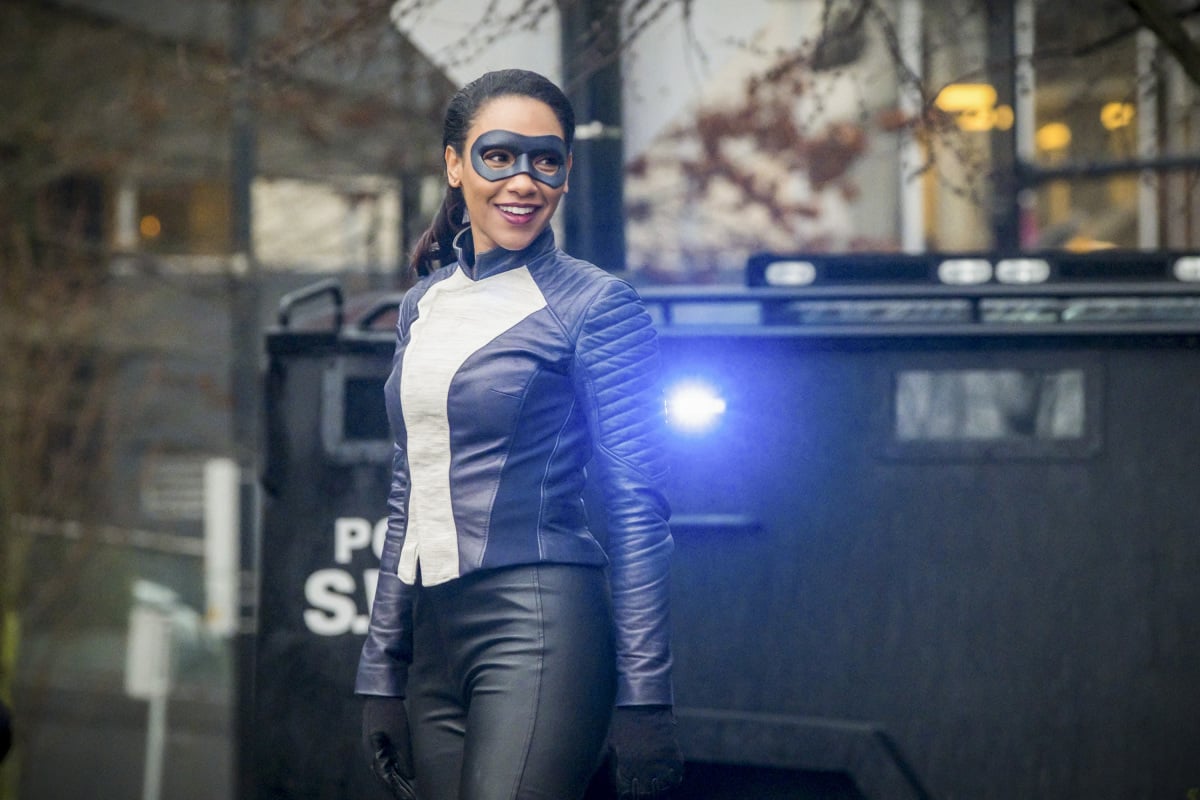 PS: This season specifically, we've really seen Iris step up as a leader for Team Flash, not just when she suited up as a speedster, but working behind the scenes, which I think is really important for young girls to see. What is it like playing a character that so many fans, especially young girls, look up to?

CP: It's great. I know how important this character is for a lot of girls and boys, but especially young girls and young women of color. It's really, really empowering for me, too, because this is a show and a character that I would've loved when I was a child and would've looked up to. So I think the more agency Iris has as a leader with Team Flash and, hopefully, next season, becoming a reporter, and being a superhero this season, she just is becoming more and more a role model every single episode.

PS: How would you say that you relate or differ from Iris?

CP: That's a good question. She definitely has her stuff together way more than I do, let's just say that. She's really decisive and knows how to make a decision, which I am terrible at. I mean, I'm just way more of a hot mess than she is, clearly. But I think that's why I love playing her. She kind of makes me feel powerful and empowered in my own life, to kind of get my stuff together.

PS: What do you hope for your character next season?

CP: I would love to see Iris kind of away from Team Flash a little more, doing her own thing, especially reporting and being a journalist. And I am really hoping that there's a lot more heart in the show. The West-Allen family, our daughter, all of those dynamics will be really very interesting.