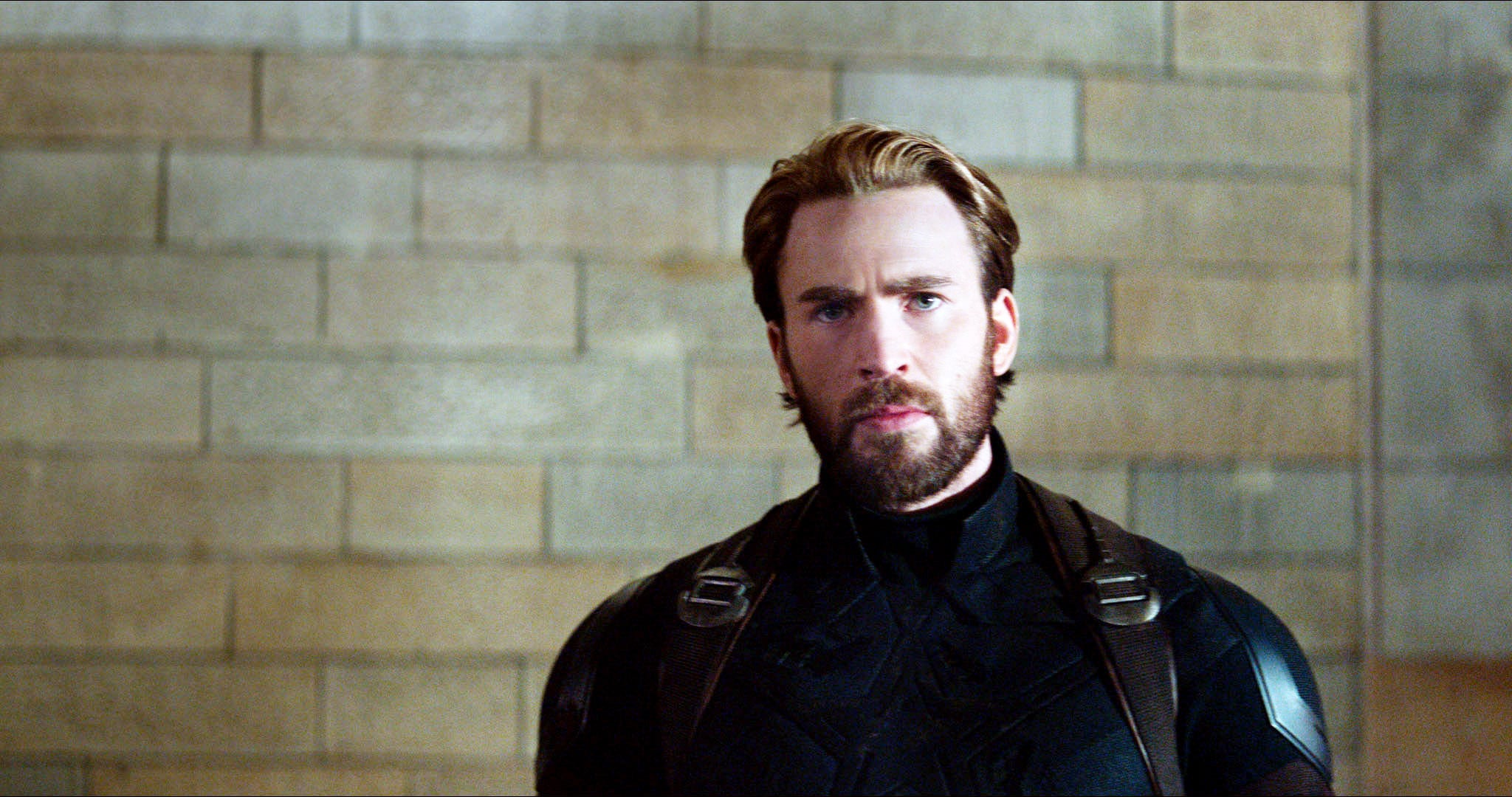 Unlike that one friend of yours who just needs to "crash on your couch for a few days, promise," Chris Evans is worried about overstaying his welcome in the Marvel Cinematic Universe.

The 36-year-old actor has been portraying Steve Rogers/Captain America since 2011's Captain America: The First Avenger and has appeared in six more Marvel properties since then (counting his Ant-Man and Thor: The Dark World cameos), with two more on the way: Avengers: Infinity War and the untitled fourth Avengers film. As much as we love Cap, we can't really blame Evans for wanting to move on, and it looks like he has plans to do just that.

Once he finishes up reshoots for Avengers 4 in the Fall, he'll be done for good with the MCU. In a profile in The New York Times about his role in the Broadway play Lobby Hero, Evans confirmed that after signing up for a six-movie contract all those years ago, his days as a Marvel superhero are finally numbered. "You want to get off the train before they push you off," he said.

Hopefully his arc as Captain America will wrap up in the fourth Avengers film with a worthy conclusion for the fan-favorite character.